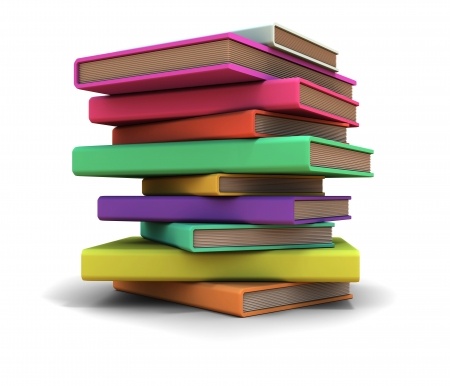 Hundreds of Teesside students, who may not have the best start to their education but are desperate to do well in college, are the real victims of the Tory Government’s decision to cut funding for 18-year-olds in full-time education, Stockton North’s Labour MP has warned.

Alex Cunningham has expressed his concern that funding cuts of 17.5%, scheduled to take effect in 2014/15, will further disadvantage those already in need of the greatest support and will have a disproportionate impact for higher education institutions and general further education colleges.  Two colleges serving young people across Stockton stand to lose around £140,000 between them.

The Department for Education’s decision to cut substantial amounts from available budgets was taken without consultation and an impact assessment was not published until a month after the announcement had been made.  Alex has joined local college leaders in condemning the Government’s decision, and has cautioned that the move will punish colleges for potential shortcomings elsewhere in the education system.

“I am very concerned that the Department has taken the decision to cut funding for 18-year-olds in full-time education without opening the issue up to proper scrutiny and consideration from those in the sector.  It looks like this failing will result in disadvantaged students facing further difficulties in their efforts to achieve a high quality education, flouting the Government’s responsibility to ensure fairness.

“It is important we realise that funding for 16 to 18-year-olds is already 22% lower than for pre-16 education, and these further cuts will serve only to exacerbate this discrepancy.  Yet those 18-year-olds needing extra time at college to complete their courses are often in that position as a result of weaknesses elsewhere in the education system.  Penalising colleges will not help to address this.

“I am mindful that not all 18-year-olds will have received two years of post-16 education, and that the students who do remain in post-16 education for a third year are often those with low prior attainment levels  who are likely to find progress in education harder to achieve.  At Stockton Riverside College, a number of the affected 18-year-old learners have not undertaken any previous studies at the college.  We should be giving these students additional help, not pulling their support out from under them.

“To worsen matters, the ability of colleges, whose budgets are determined a year in advance, to respond to local need for specific skills and knowledge will also be hampered.  This time lag appears to have been overlooked in the Department’s failure to consult adequately before announcing this hasty decision and will have knock-on consequences for curriculums and the availability of certain courses, particularly vocational programmes.”

“Some 70 students at Stockton Sixth Form College enrolled in September aged eighteen.  Each one of them has a different story about why they have needed to take three years to complete their qualifications at level 3 – usually through no fault of their own.

The Coalition has already cut college incomes by 15%.  They should be helping colleges to nurture the talent of these young people, rather than bankrolling inefficient free schools and school sixth forms in areas where there is already a surplus of places.”

Alex makes the world “better with a sweater”

Alex takes action to get Port Clarence people their nurse back