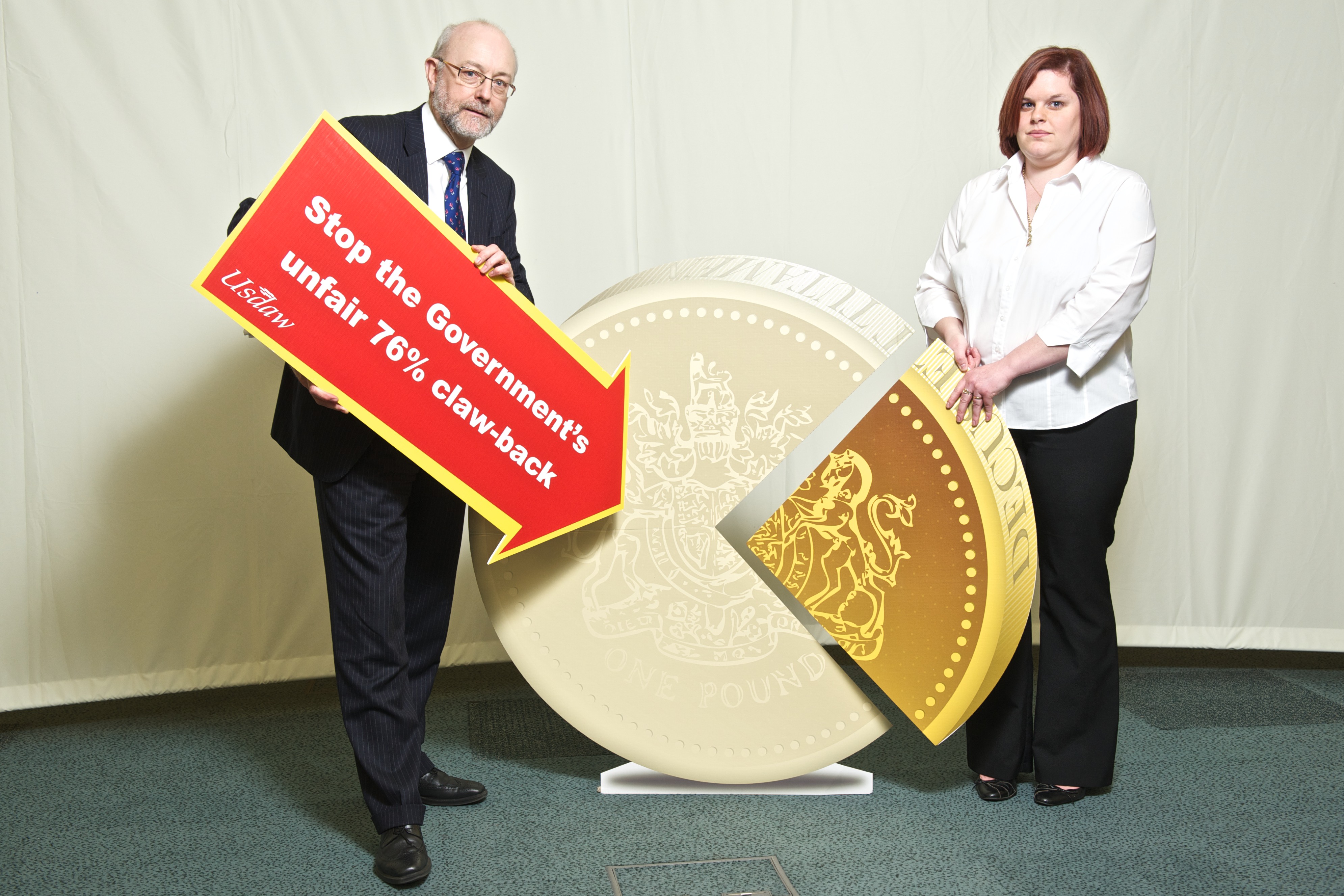 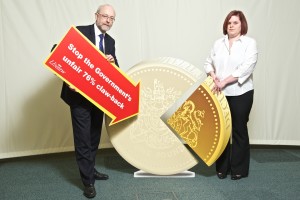 Thousands of hard working individuals and families will lose out under the Government’s Universal Credit programme if urgent changes are not made, Alex Cunningham has warned.

Stockton North’s Labour MP joined Usdaw activists in Westminster campaigning to persuade the Government to change Universal Credit rules that will see working people allowed to keep only 24p in every extra pound they earn.

This 76% claw-back of additional earnings from workers on Universal Credit will unfairly and disproportionately penalise hardworking claimants and act as a substantial disincentive for people to look for ways to increase their income and work their way off benefits altogether.

“Usdaw are right to highlight this problem with the Government’s Universal Credit.  I hope Ministers will listen and act before the scheme is fully rolled out.  Many working people will be clobbered by this 76% marginal deduction rate for taxpayers on Universal Credit, and that will only serve to put claimants off working longer hours and potential second earners from working at all, perpetuating the poverty trap for families on low pay.

“I was shocked to meet Usdaw members who will be thousands of pounds worse off under Universal Credit, and concerned that thousands of my hard-working constituents would also lose out under the Government’s current plans, and would be pleased to hear from people in Stockton North about how they will be affected.

“Whilst I support the principle of Universal Credit, which should make it easier for people who are unemployed to move into some work, I am calling on the Government to reduce the net earnings claw-back to 55%, as originally proposed by the Centre for Social Justice, to ensure that the aims of Universal Credit are fulfilled and that extra work will always pay and help support hard working families.”

John Hannett, Usdaw General Secretary, said: “We are grateful for the support of MPs such as Alex.  Whilst Universal Credit affects households differently, many of our members working long hours are going to be worse off when they are transferred onto Universal Credit. That loss of income is compounded because they will find it incredibly difficult to make up the shortfall by working longer hours. That is why the claw-back from additional earnings is so incredibly unfair, trapping households in poverty and creating a disincentive to work. So we want the Government to ensure that work does pay by lowering the claw-back to fifty-five pence in the pound.”