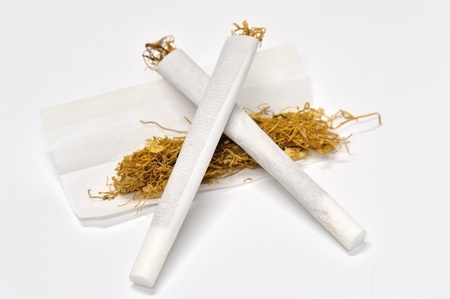 The appalling prospect of even more delays from the Government in publishing the regulations to bring in plain packaging for tobacco products and to ban smoking in cars with children present has been confirmed by the Prime Minister.

In a letter to Alex Cunningham this week, David Cameron said there was no prospect of publishing the regulations for standard packaging because of “purdah” in the period running up to an election, this time those for local councils and Europe.

Labour’s Stockton North MP had written to the Prime Minister after he ruled out any immediate publication during Prime Minister’s Questions two weeks ago.

Despite the possible hint that the necessary regulations could be published soon after the elections take place on 22 May 2014, Alex accused the Prime Minister of playing politics with children’s lives.

“It is beyond belief that the Prime Minister has openly admitted to putting party political considerations ahead of safeguarding the health and wellbeing of our young people and improving public health.

“These delays are completely unnecessary and will only result in greater harms being inflicted on young people.  Over 200,000 under-16s take up this deadly habit every year.  This means that, even if regulations are implemented immediately after the upcoming elections, as many as 12,000 extra young people could have started smoking since my letter to the Prime Minister on 30 April.

“Needless hold-ups such as this are utterly indefensible.  It is time that David Cameron re-examined his priorities and took immediate action to avoid these preventable harms.  By failing to act quickly, the Prime Minister and his Government are continuing to put the health young people in jeopardy, and all because of concerns that introducing regulations will harm his prospects at the ballot box.”

Disabled people are losing out on support due to Tory failure to raise Employment Support Allowance, says Alex