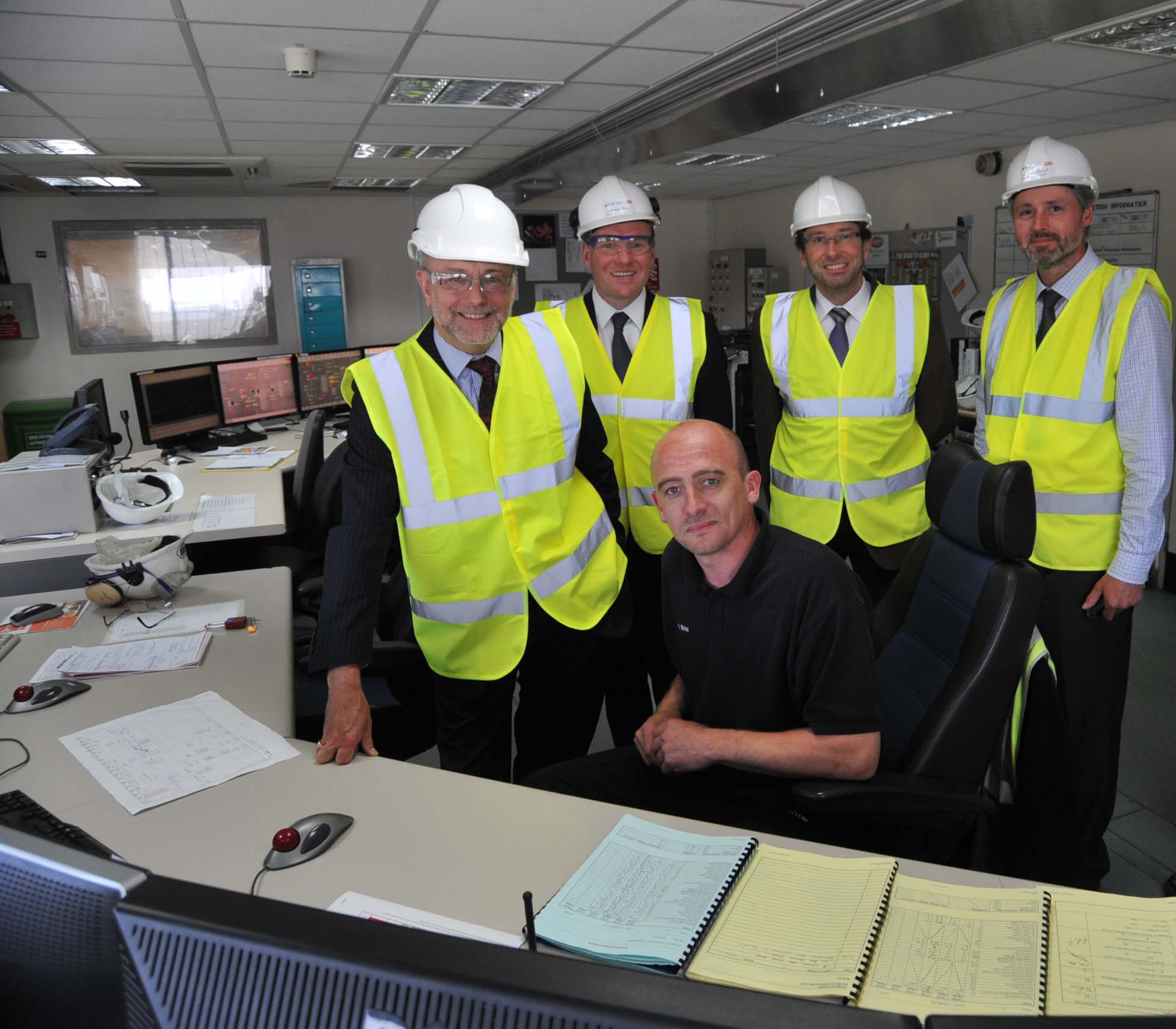 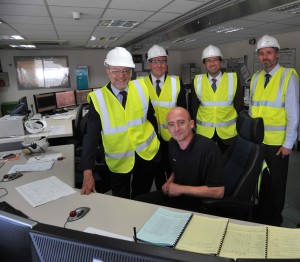 Investment from Quorn worth £30 million will transform the firm’s Billingham manufacturing plant while creating in the region of 400 jobs in the coming years, and Alex Cunningham has been to see first-hand the impact this investment will have.

During a recent tour of the plant, Labour’s Stockton North MP witnessed how work is progressing to create a third fermenter at the site, which will boost production by 50%.  He also heard how the company will create in the region of 100 jobs over the course of the 18-month construction process, with a further 300 roles expected within the firm and among its suppliers once the new fermenter is fully operational.

The investment follows a sustained period of record-breaking growth for the Stokesley-based company, which has seen sales grow by 13 per cent in the UK and 21 per cent internationally over the last 15 months.  But despite exporting to 13 countries, including Australia and the USA where sales are booming, the firm has confirmed its loyalty to Teesside by choosing to expand capacity at the current plant in Billingham.

“Quorn is a fantastic example of a local business that’s doing phenomenally well, both in the UK and internationally.

“Rather than looking to invest significantly in new infrastructure in other parts of the UK, or even abroad, the company has remained loyal to its roots by investing £30m to boost the capacity of its existing plant at Billingham.

“Such investment on a local level will undoubtedly deliver huge benefits through the creation of hundreds of jobs over the next few years, bringing new skills into the area and developing and enhancing those that already exist.”

Tim Finnigan, head of innovation at Quorn Foods, said: “We are proud to say that the nucleus of our operations remains in Yorkshire and the North East, despite the brand now being a big global player.

“Sales have soared, particularly over the last 15 months, as people are becoming increasingly aware of the need to eat sustainable forms of protein and the health benefits attached to doing this.

“By expanding our Billingham plant, we’re able to increase our capacity to ensure we keep up with demand, and give something back to the local economy through the creation of hundreds of new jobs.”