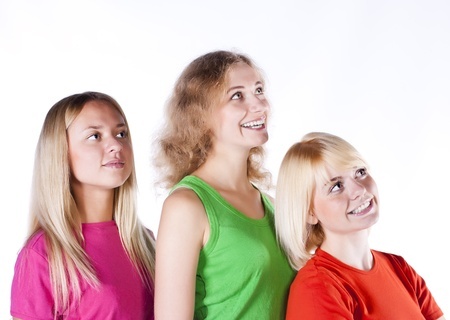 Child sexual exploitation can occur in all manner of premises, but Alex Cunningham has praised local campaigns to raise awareness, knowledge and vigilance across the Tees Valley that can help to improve detection and prevention.

Hotels, shops and restaurants can have a vital role to play in tackling and preventing child grooming, sexual exploitation and child trafficking, and the Stockton North MP has applauded the work of the Tees Valley’s four Local Safeguarding Children Boards for leading the way in raising awareness across the region.

The Boards, covering Stockton, Hartlepool, Middlesbrough and Redcar & Cleveland, are promoting the Say Something if you See Something campaign amongst retail, leisure, transport and hospitality businesses to protect children in their communities from child sexual exploitation.  And the Labour MP has called for local businesses to adopt the campaign pack to help tackle sexual exploitation.

“The Children’s Commissioner’s inquiry on child sexual exploitation in groups and gangs identified hotels, bed and breakfasts, shops and food outlets as key locations in which abuse takes place, and Labour Party colleagues have highlighted in Parliament the role that such premises have played in many cases.

“Recent high-profile cases of child sexual exploitation involving children being groomed or exploited highlight that we aren’t doing enough to protect our children and young people.

“However, the difficulties associated with tackling this situation are well known.  Too often, when police and local authorities suspect abuse is happening, they lack the tools and powers needed to stop it.  We must all, therefore, share responsibility for tackling this horrific crime in our communities.

“The work of the Local Safeguarding Children’s Boards to promote the Say Something if you See Something campaign among local businesses will help to raise awareness and reduce the risks associated with this type of heinous criminality.  However, everybody must work together if we are to tackle exploitation decisively, and I urge businesses to get involved and utilise the available resources to help keep vulnerable children safe.”