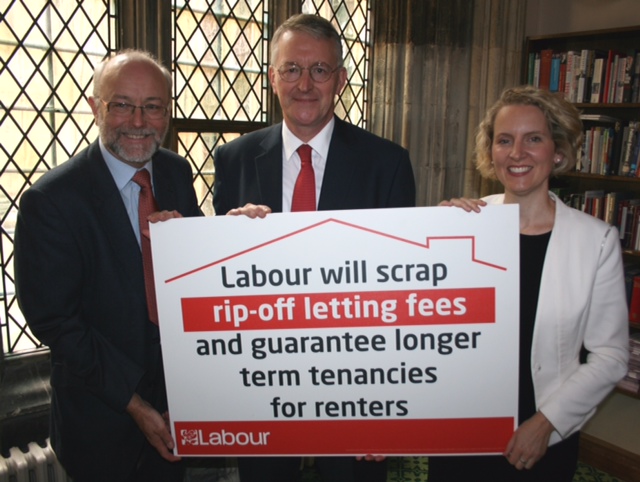 Many people, often some of the poorest in the country, who rent from private sector landlords, deserve a better deal, protection from high fees, and access to longer tenancies and the law needs to be changed to help them. 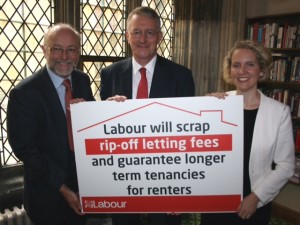 Nine million people are living in rented homes today, over a million families, and over two million children. With tenants facing rip-off fees from some lettings agents as well as insecure tenancies, Stockton North Labour MP, Alex Cunningham is backing the biggest change in a generation to make the system fairer for renters.

The next Labour government will act to ban letting agents’ fees for tenants, and will legislate to make three year tenancies with predictable rents the standard in the private rented sector to give people who rent the certainty they need.

The new measures would come in alongside the plan which will make sure Britain builds 200,000 more homes a year by the end of the next Parliament so that more families can fulfil their dream of a decent place to live or home ownership.

Alex is disgusted that Tory and Liberal Democrat MPs last month, and again this month, voted against Labour’s proposals to ban letting agent fees being charged to tenants which would have saved renters on average £350 in costs.

“Families who are renting all over the country are worried about the prospect that their rent could jump up by a big amount from one year to the next.  They want to be able to settle, put down roots and have vital peace of mind.

“While the Tory-led Government refuses to act, a Labour government will give families the security of a longer tenancy and predictable rents to stop excessive rises so that they can manage tight family finances and plan ahead.

“If you buy your home, most estate agents will not charge you fees, but people who rent are given no protection and get charged £350 on average.  That’s a lot of money for most people, and that’s why Labour will legislate to ban these rip-off charges by letting agents.”