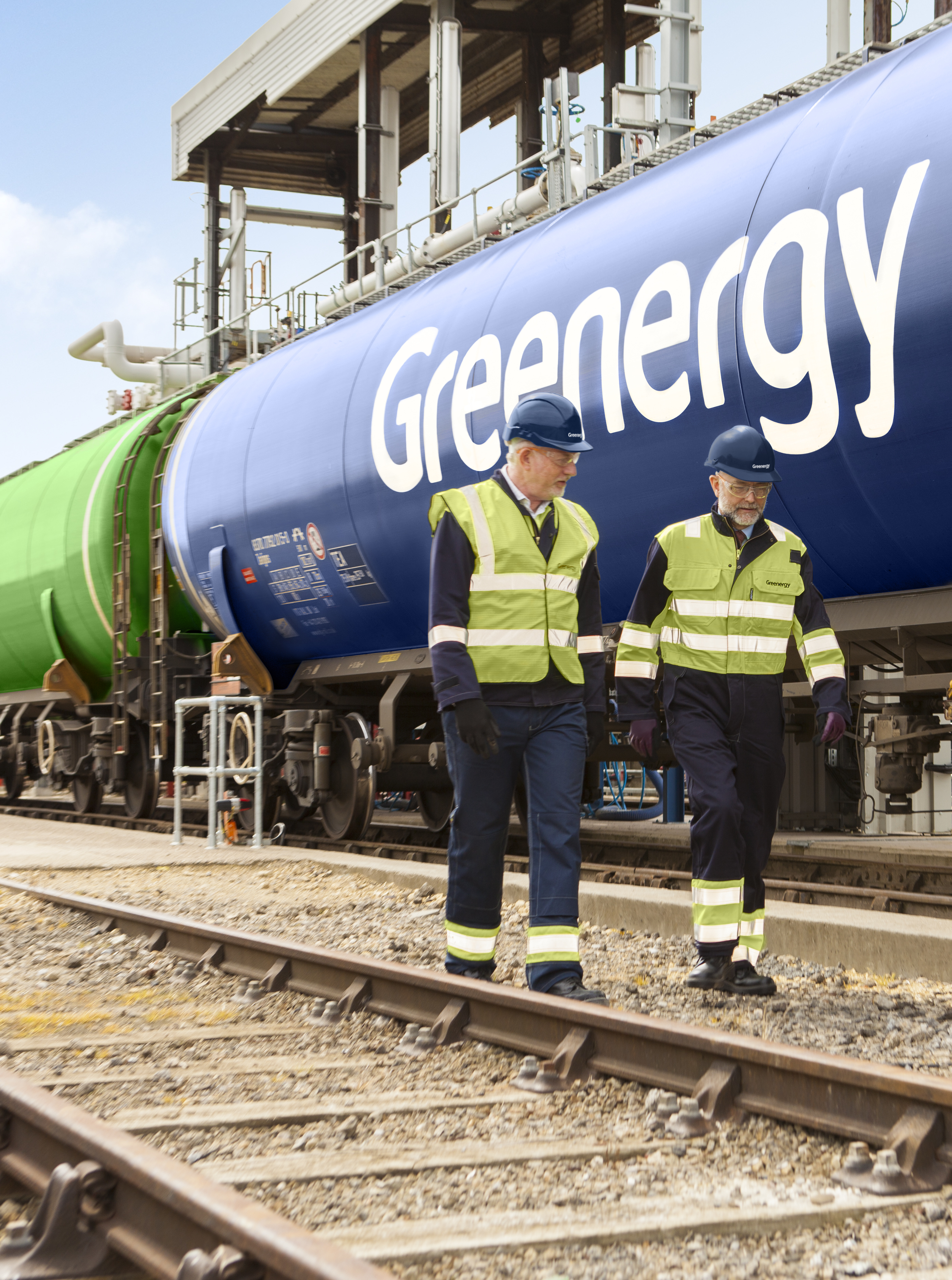 Major investment in Teesside’s fuel infrastructure will help revitalise the local economy and reduce the UK’s reliance on fuel imported from overseas, according to Alex Cunningham. 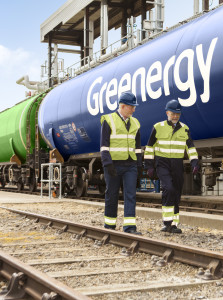 The Stockton North MP’s comments came as Greenergy completed the first significant milestone in the regeneration of a former refinery at Seal Sands as part of its national programme of investment in fuel infrastructure.  The refinery, closed by previous owner Petroplus in 2010 and used as a diesel terminal, was acquired by Greenergy in July 2012 and re-opened in November that year as Greenergy North Tees.

The regeneration has seen the facility upgraded to include petrol storage, with new pipeline links created to other storage facilities across Teesside and improvements made to tanks, road loading and import facilities.  A new petrol rail loading facility has also been installed so that petrol can be transported from the region by train to other UK locations for the first time.

The result is an integrated and flexible supply terminal for both petrol and diesel that is responsive to changing fuel supply and demand trends and capable of meeting the future road fuel requirements of the North East, as well as the wider UK economy.

Speaking at the opening of the new rail loading facility, Alex said:

“The transformation of the Greenergy North Tees terminal has already helped bolster the local economy by providing work for local contractors.  It’s also putting Teesside back on the map as a major contributor to the UK’s fuel security.” 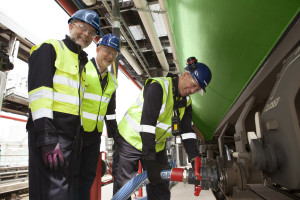 Andrew Owens, Greenergy Chief Executive said: “With the number of UK refineries falling from 19 in 1975 to just seven today, the UK relies on import terminals for an increasing proportion of its fuel.  Our major programme of investment at terminals across the UK is creating the modern and flexible facilities we all need for the future.

“The regeneration of the North Tees facility ensures greater fuel resilience in the North East and beyond. This is a major site with the potential to provide back-up supply to other locations such as Scotland if required.”

Government is shifting in favour of smoking bill