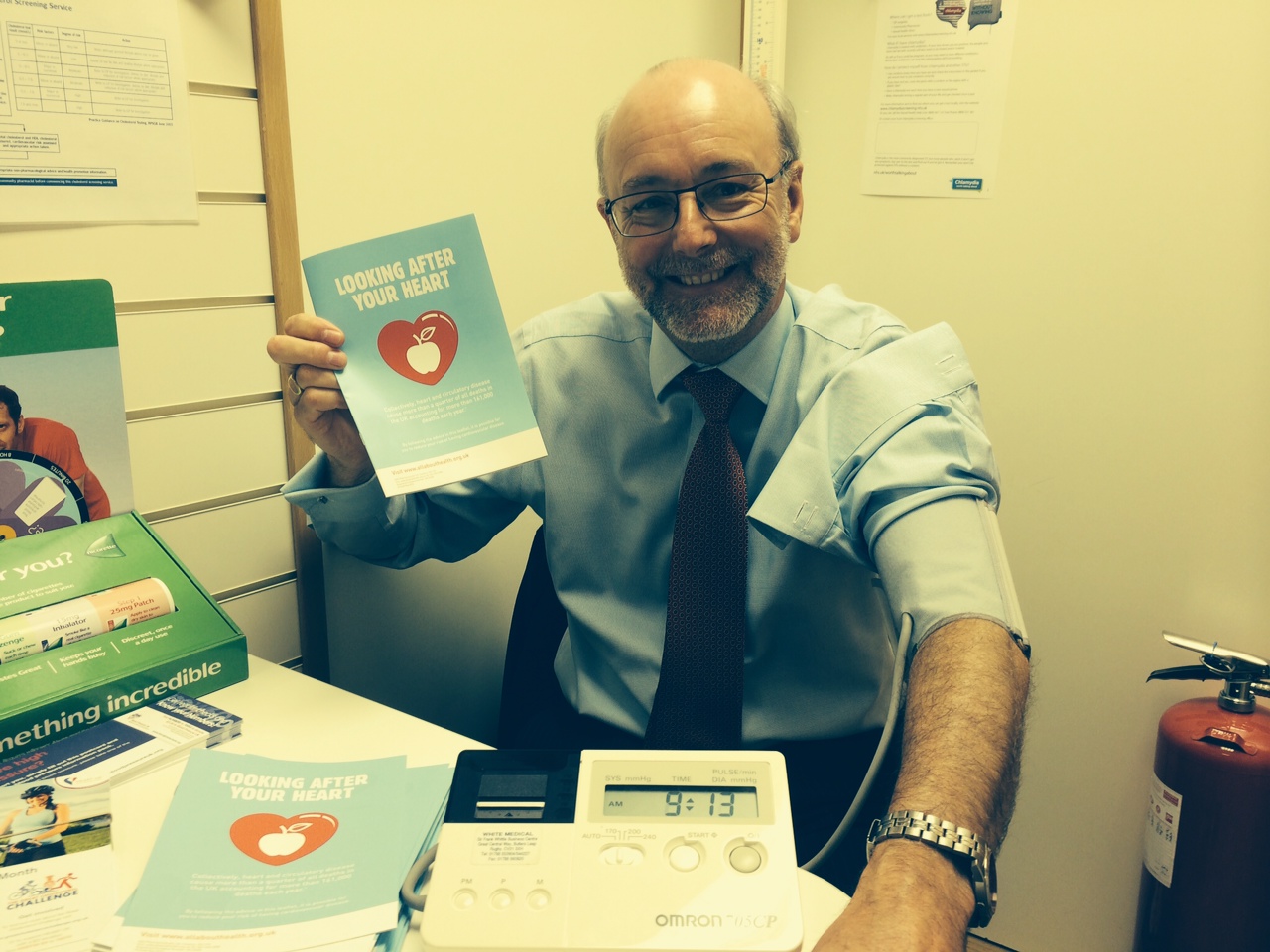 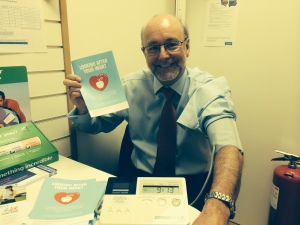 During Blood Pressure UK’s Know Your Numbers! Week, which ran from 15-21 September, the Labour MP for Stockton North visited one of over 1,000 official Pressure Stations open during the week to undertake a blood pressure check and is encouraging residents across the Borough to do the same.

Statistics from the Blood Pressure UK campaign in 2013 revealed that 11% of 16-24 year olds and 17% of 25-34 year olds had high blood pressure, and around a quarter of all younger men had a high normal blood pressure.  This year’s campaign aimed to highlight that there are eight million people in the UK that are living with high blood pressure but not being treated for it – both young and old – putting them at risk of stroke and heart attacks.

“Having high blood pressure is a major but preventable cause of both heart disease and stroke, and as many as one in three adults suffers from the condition.  But I was even more shocked to learn that eight million of them don’t even know it, and are not therefore receiving treatment.

Katharine Jenner, Chief Executive Officer at Blood Pressure UK, said: “16 million people in the UK have high blood pressure, but worryingly only half of them are aware of this and are being treated.  These “missing millions” are a ticking time bomb, putting themselves at high risk of having a stroke or a heart attack.  However, luckily, if detected high blood pressure can be managed and returned to a healthy level.”

Professor Graham MacGregor, Chairman of Blood Pressure UK, added: “It’s great that Alex supported Know Your Numbers! Week 2014.  With our busy lifestyles, many people are unaware that they have high blood pressure so there is a real need to raise awareness and reach those “missing millions”.”