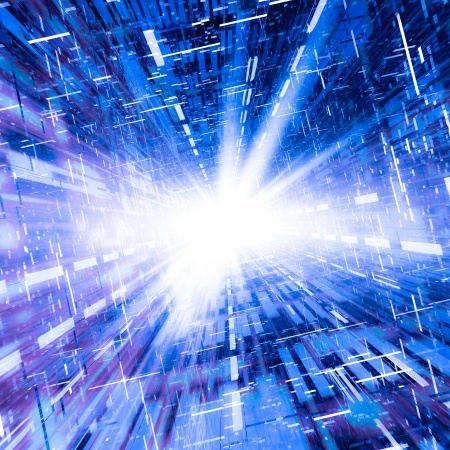 A survey of residents on Stockton’s Hardwick Estate has shown overwhelming demand for proper broadband – and Stockton North MP Alex Cunningham has now written to Virgin telling the company it is time they delivered it.

Alex stepped up his campaign to bring superfast broadband internet to the new parts of the estate with more than 180 residents, not on any of the main networks, asked for their views.  Around 43% of those surveyed said they’d buy a better service if it was available, proving the commercial viability of such a scheme.

Staff from Alex’s constituency office conducted the thorough survey in Hardwick Green in a bid to gauge demand for superfast broadband services across the area, which is close to North Tees hospital in Stockton.  The research identifies up to 17 streets where households are unable to access superfast broadband because the necessary cables were not laid when their homes were built.

Alex said:   “After nearly two years of lobbying for progress on this issue, I was delighted earlier this year when Stockton Borough Council agreed to remove the barriers which had previously existed to Virgin installing the appropriate cables in the street.  Sadly, however, Virgin Media still seem reluctant to invest in the necessary infrastructure, despite the removal of obstacles which had previously been cited.

“That is why I decided to take matters into my own hands in a bid to show that such a scheme would be commercially viable, and the people of Hardwick Green want superfast broadband now.”

Having surveyed approximately 180 new-build homes, Alex received responses from 76 households, all of whom categorically stated that they would upgrade to superfast broadband if it was made available.  Based on the lowest cost quotes on Virgin Media’s website, it was then calculated that this could amount to around £28,000 of revenue for Virgin Media in the first year, with up to £24,000 per annum in the years after, accumulating to approximately £120,000 over 5 years.

“These are large sums of money, but I am confident that this survey is merely a snapshot of local feeling and many more residents would also be keen to subscribe to superfast broadband services.  It is my sincere hope that by working together we can achieve an outcome which is favourable to both Virgin Media and my constituents.”