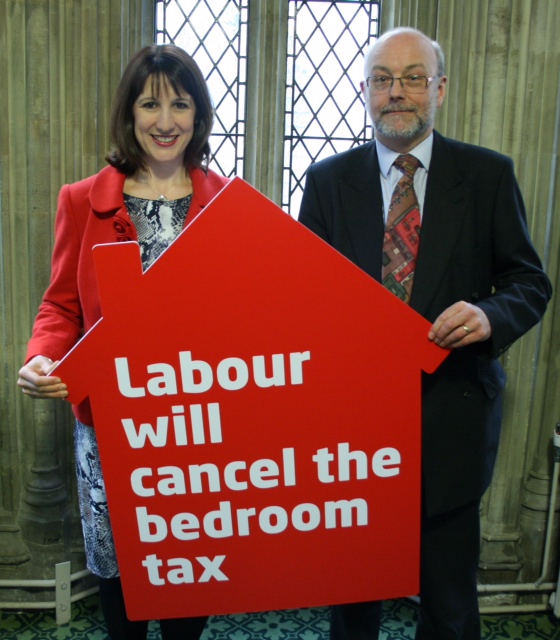 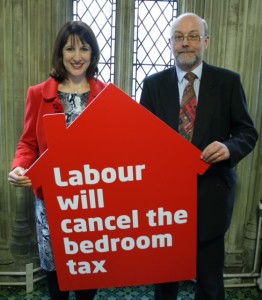 The Government’s Bedroom Tax is failing to deliver on the promises of the Conservative-led Coalition, according to Alex Cunningham, and now the Government’s efforts to defend this cruel and unfair policy are failing.

During a vote in the House of Commons today, the Stockton North MP and Labour colleagues were joined in the lobbies by the Liberal Democrats as the junior Coalition partners voted against their own policy in Parliament.

Since 2013, the Bedroom Tax has seen an average of £700 per year taken away from half a million low-income households who rely on this support. Two-thirds of those affected have disabilities while 60,000 act as carers. And the Government’s own independent evaluation recently reported that just 4.5 per cent of affected tenants have been able to move to smaller accommodation within the social sector.

The policy unfairly hits hundreds of thousands of vulnerable people and threatens to cost more than it saves. In the North East alone, 36,986 have been affected by the Bedroom Tax, and 60 per cent of affected tenants nationally found themselves in arrears after just six months as many struggle to cope and strive to make ends meet.

“Despite recent backtracking, it is important we remember that the Liberal Democrats have repeatedly joined forces with the Conservative-led Government to keep the Bedroom Tax in place and resist any attempt to protect people from its harsh consequences.

“Unfortunately, this vote will not abolish the Bedroom Tax, as Labour will do if elected next year, but it is a step in the right direction and offers a glimmer of hope for many.

“The Labour Party has been clear and consistent in its opposition to the Bedroom Tax. It is an unfair and unworkable policy that causes misery for hundreds of thousands of people by forcing them out of their homes, most of whom have nowhere else to go. But the only sure way to get rid of the Bedroom Tax once and for all will be to elect a Labour government next year.”