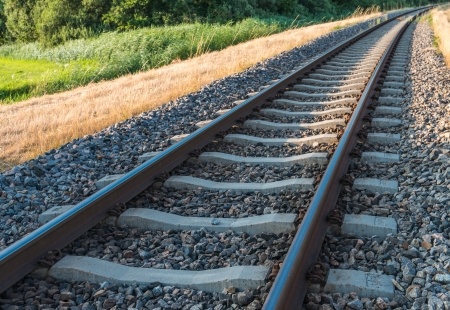 “It is absurd that the Government has sold this franchise for the limited possibility of improved services when the state-run organisation – which had to pick up the pieces when National Express walked away because they couldn’t make it work – has returned hundreds of millions of pounds to the taxpayer each year since.

“Instead of that money finding its way back to the taxpayer or being invested in better services, it will be taken out of the system and handed over to Virgin and Stagecoach shareholders.

“Plans that will improve services – particularly for the people of Teesside – would be welcome, but the promises being made to us locally are all about jam tomorrow with no real improvement likely for another six years.  That is not good enough and the Government has again failed to stand up for the North East by demanding better of their friends in the private sector.”

Alex learns how to stack the odds against cancer