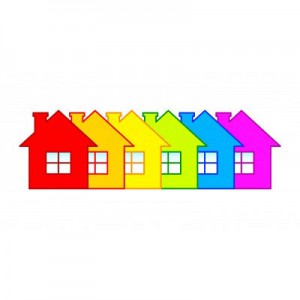 The site of the old Sarek joinery on Norton Road in Stockton has become an eyesore that is unbefitting to the multi-million pound redevelopment works being carried out on other sites across the borough, according to Alex Cunningham.

The Stockton North MP has called for the housing development planned on the site, which would see several hundred new homes built on the outskirts of Stockton town centre, to get underway without further delay as anticipated start dates in 2014 have come and gone with no visible progress being made.

The Managing Director of Barratt, the developer planning to build on the site, last summer assured the Labour MP that the problems identified with the final design solution for the house foundations had been resolved and that the firm had recently introduced a new range of house types that will allow an improved layout following the introduction of higher design standards for each of its developments in recent years.

“Having been told over a year ago not only that we could expect the new development to get underway within nine months, but that these new houses would meet higher design standards that allow for an enhanced layout, the absence of progress to date is extremely disappointing.

“Elsewhere across the borough, millions of pounds are being invested in modernisation and upgrade works, so having valuable land that has been earmarked for housing sitting idle for so many years cannot be tolerated.

“People in our local communities continue to ask me when this work will get underway, so I have written back to Barratt’s Managing Director to get the latest information and hope to be able to share some positive news in the near future.”