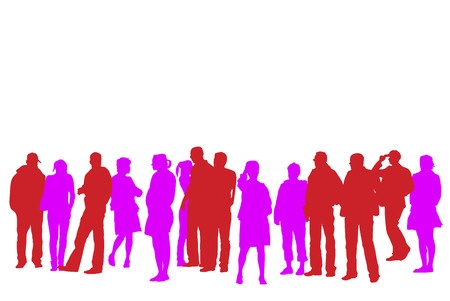 Alex Cunningham voted in Parliament this week to introduce pay transparency across large companies, supporting a motion put forward by Labour that will require companies employing over 250 staff to publish their own gender pay gap in their annual report.

Labour MPs were joined in Parliament by Gwen Davis, Sheila Douglass, Vera Sime and Eileen Pullen – four of the original Dagenham women who went on strike for equal pay leading to the Equal Pay Act of 1970 – as well as the stars of the hit musical Made in Dagenham including Gemma Arterton and Isla Blair.

But despite Labour voting through the motion this week, Liberal Democrat and Conservative MPs failed to vote in favour after the Government indicated that it did not intend to make pay transparency the law.

The campaign for pay transparency is being led by Labour in Parliament, and supported by Grazia magazine and employers including PricewaterhouseCoopers and Genesis Housing who are amongst just five companies known to voluntarily publish their pay gap.

“Shockingly despite 44 years having passed since the Equal Pay Act was introduced, recent figures from the Office of National Statistics reveal that women are still being paid only 81 pence for every pound a man earns.  Because of this gender pay gap, women will earn an average £209,976 less over their lifetime than men.

“Women and their families across Stockton North will be wondering why the Tories and Lib Dems failed to back equal pay for millions of women across Britain.  Women shouldn’t have to wait another generation for equal pay.  Pay transparency will shine a light on the problem and help employers to close the pay gap once and for all.  This Government might not be prepared to act but a Labour Government will.”