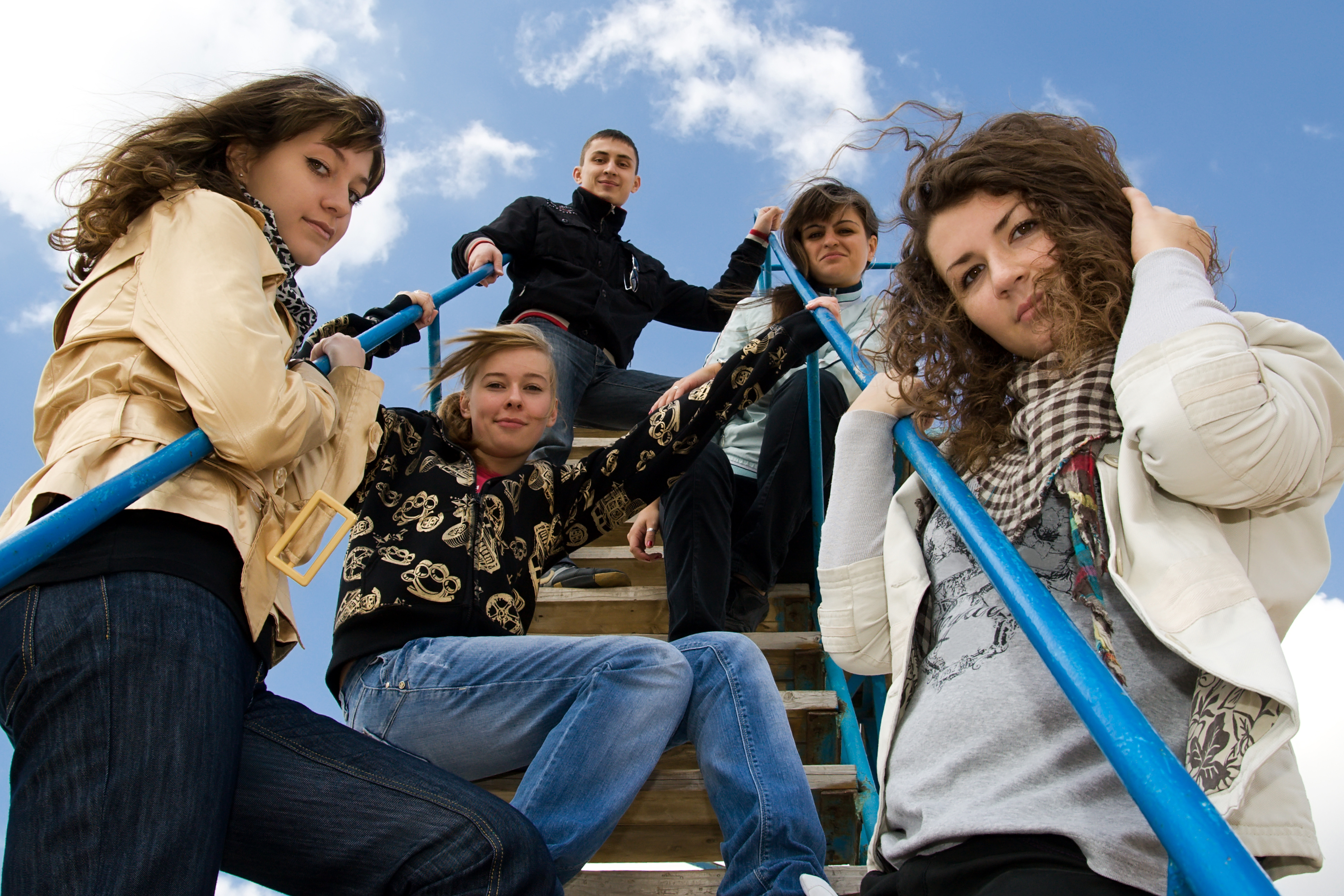 Proposals which will give young people across a host of rural villages a place at Egglescliffe Secondary School have been welcomed by Alex Cunningham as a step towards correcting the existing anomaly around school admissions.

Numerous children living in the Western Parishes ward were denied places at Egglescliffe School for the current academic year due to oversubscription.  Many places were filled by children from Ingleby Barwick as parents opted for Egglescliffe rather than the new Free School.

The proposals from Stockton Borough Council will see local catchment areas redrawn to recognise the new provision serving Ingleby Barwick, as well as prioritising applications from those living in the Eaglescliffe ward and the Western Parish villages of Carlton, Redmarshall, Elton and Long Newton.

Consultation on the proposals was due to end on 13 February 2015, though this deadline has now been extended until 28 February 2015 with a further four public meetings for parents and carers in the Egglescliffe School zone.

“I very much welcome the Council’s proposals to redraw catchment areas impacting Egglescliffe School in recognition of the alternative options available to children and young people in Ingleby Barwick.

“Last year, many children from the villages in my constituency lost out on places at their local school on technical criteria when places were filled by pupils from elsewhere.  These young people, who already had to travel further than most, have since been faced with even longer journeys beyond their nearest school.

“It is right that action is taken to correct this anomaly so that young people applying for places in September 2016 are not left in the same predicament, and the measures being proposed will do just that.

“However, it is also important that parents and guardians are fully consulted on these changes to ensure the admissions code delivers fairness and equality for all.  I would therefore encourage every parent, guardian and carer who stands to be affected by these changes to comment on the proposals being put forward.”

Tories are short-changing working people, says Alex, as it emerges that wages in Stockton North are worth 7.4% less than when Conservatives came to power