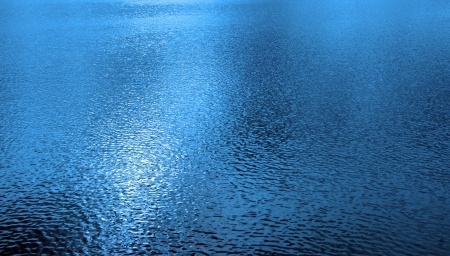 Alex Cunningham MP, Labour’s Shadow Minister for the Natural Environment, commenting on the National Audit Office report into the performance of the Water Regulator, Ofwat which showed that water companies had a net windfall of £800 million extra over the last five years, said:

“Consumers across the country will be amazed that, at a time when several million households can hardly afford to pay their bills, the water companies have enjoyed this huge windfall because of lower tax and interest rates.

“The NAO report confirms that water companies made significant profits over the period but rightly questions whether consumers got a fair deal.

“There is no doubt that Ofwat needs to learn from the report and ensure that consumers, particularly those in water poverty, benefit from these kind of windfall gains in the future.

“Whilst the water companies have doubtless improved services such as water quality and taken on additional responsibilities, there is huge variation around the country in the services provided to vulnerable customers.  All water companies need to do better on this front, and some considerably so.”