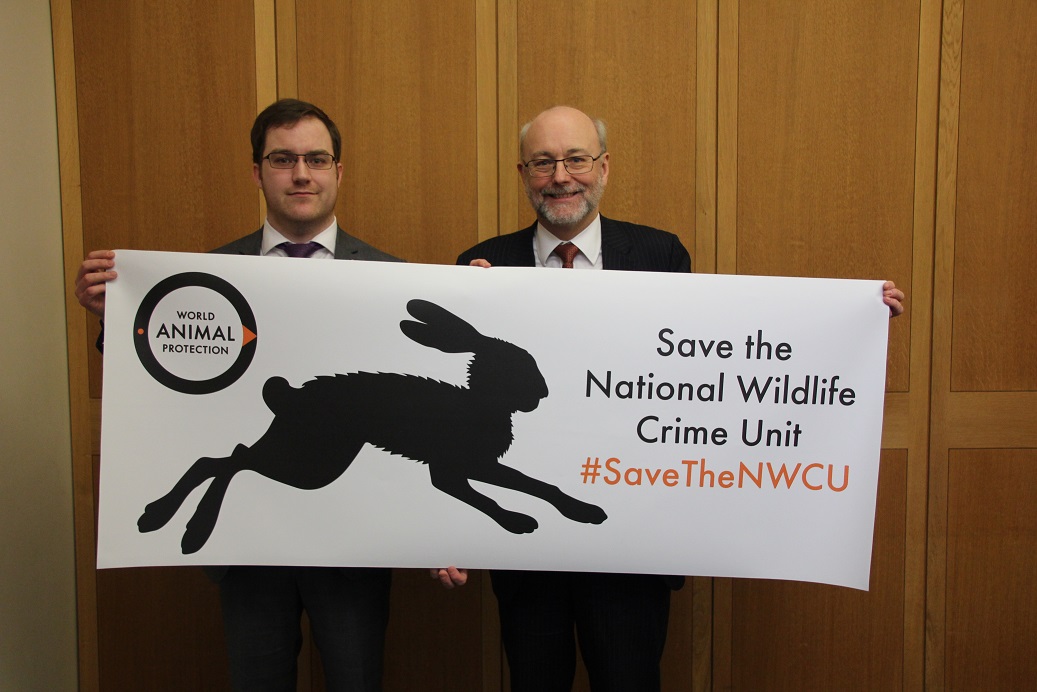 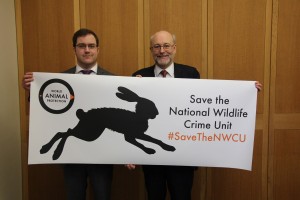 Alex Cunningham joined World Animal Protection in Parliament last week to spearhead a campaign to save one of the world’s leading police departments – the National Wildlife Crime Unit (NWCU).

But, with its funding only confirmed until April, the long-term future of the Unit is uncertain. And with the Government’s recent Spending Review failing to mention the NWCU, Labour’s Shadow Minister for the Natural Environment has been vocal in pressing the Government for a positive commitment.

Native wildlife in the UK is often targeted for profit and entertainment, with animals being harmed and persecuted in devastating ways. Rare bird egg theft, illegal deer poaching, hare coursing and indiscriminate cruelty to wild animals are just some of the problems faced by wildlife crime police around the country.

“The Government maintains that it is committed to tackling crimes against wildlife and says that it recognises the important work the NWCU does to help tackle wildlife crime. Yet, when challenged, Ministers have shown themselves to be unwilling to confirm that funding will be maintained beyond April.

“Labour has a proud record of achievement on animal welfare, both at home and internationally, and was responsible for setting up the National Wildlife Crime Unit. If the UK is to build on this strong record, it is important that the Unit is given the resources and certainty necessary to detect and prevent wildlife crime.

“With the Chancellor confirming that the Department for Environment, Food and Rural Affairs budget is to be cut by 15 per cent over the course of this parliament, the Secretary of State must come clean about exactly what this means for her department and spell out clearly what implication this has for the Unit.”

Head of Public Affairs at World Animal Protection, Josh Kaile, said: “The Government has made much of their £13 million package to combat the illegal wildlife trade internationally. The National Wildlife Crime Unit only requires a fraction of this budget every year, with Defra and the Home Office currently paying £136,000 each. This continues to be a small amount to pay for such a vital unit, particularly in contrast to the millions being spent on global projects.

“Police forces up and down the UK rely on the specialist knowledge of the NWCU in order to tackle wildlife criminals. It is time for the UK Government to step up and save the National Wildlife Crime Unit.”

Swallow Hotel – time for a solution