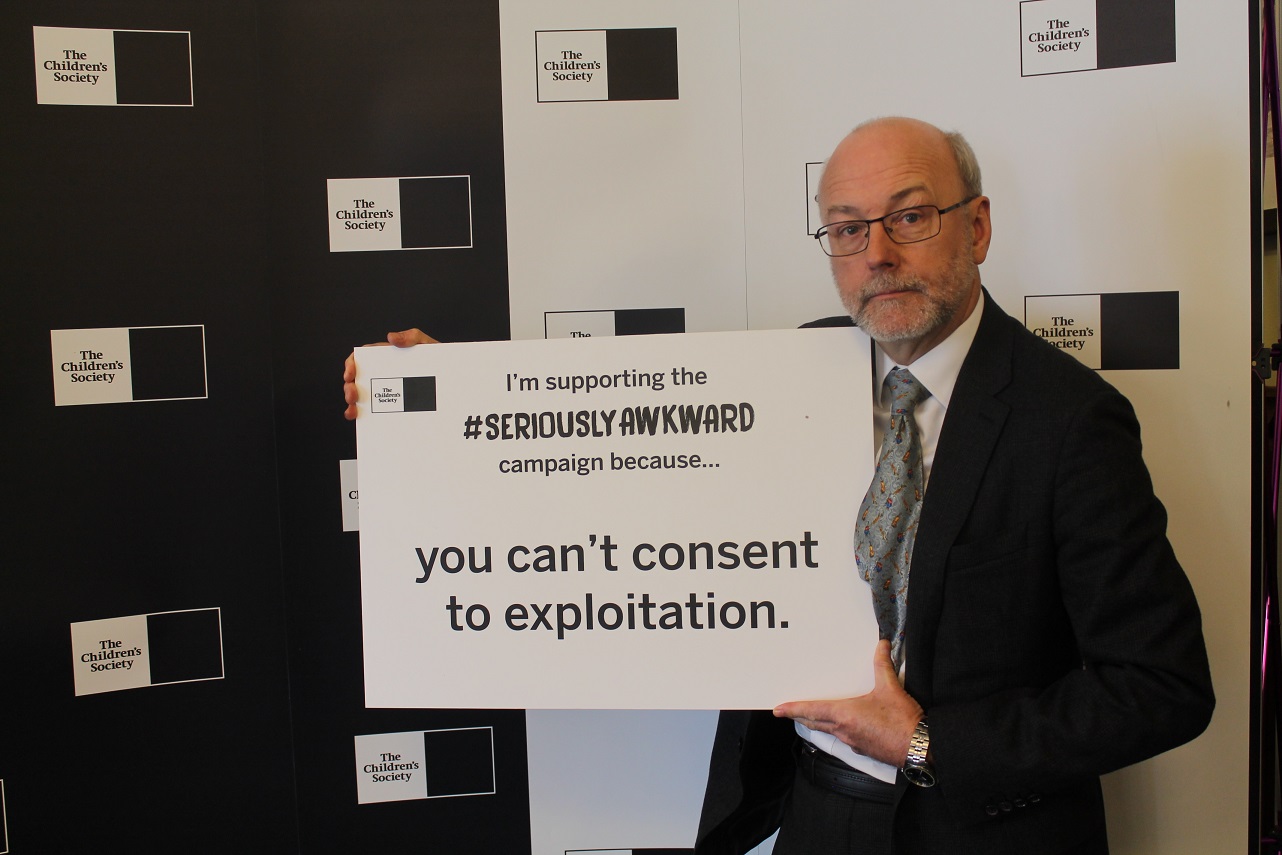 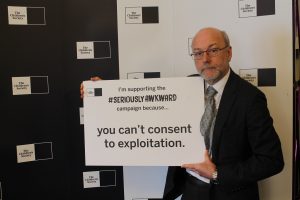 More must be done to protect vulnerable children and young people from harm, abuse and neglect, Alex Cunningham has said, as he attended an event in Parliament aimed at securing better support for 16 and 17 year-olds facing sexual exploitation, mental health problems, poverty and neglect.

The event, in support of the Seriously Awkward campaign being fronted by The Children’s Society, provided the Labour MP with an opportunity to hear directly from practitioners working to protect children and young people at risk of sexual exploitation and learn more about the charity’s work on the Policing and Crime Bill.

The Policing and Crime Bill provides an important opportunity to send a strong message that sexual offences against 16 and 17 year-olds will always be treated seriously, and the Stockton North MP is backing calls from The Children’s Society for police to be given tougher powers to stop adults sexually exploiting older teenagers and for all child victims of sexual abuse to receive the appropriate mental health support.

Child Abduction Warning Notices are one of the key powers currently available to police to disrupt and prevent sexual exploitation and grooming, warning an adult to stay away from a young person or property and potentially helping build any prosecution case. However, such court orders can currently only be used to protect under-16s and a small number of 16 and 17 year-olds in the care of the local authority, meaning many vulnerable children are left to fend for themselves.

The Children’s Society is calling for police to be empowered to use Warning Notices in cases involving vulnerable 16 and 17-year-old children, as well as for improvements in mental health support for young victims of sexual abuse who, without proper help, can experience long-term emotional and psychological damage associated with post-traumatic stress disorder, anxiety and depression.

“Vulnerable older teenagers need to get the right support and protection to keep them safe, healthy and happy, and that’s why I’m supporting the Seriously Awkward campaign.

“The work of The Children’s Society has helped raise awareness of shortcomings in legal protections and service provision that some 16 and 17 year-olds can experience. I am proud to support the charity’s important recommendations to ensure that key concerns over child safeguarding, abuse and neglect are addressed.”

Alex pledges support to carers in Stockton for Carers Week 2015

Alex’s statement on the need for extra Covid19 measures