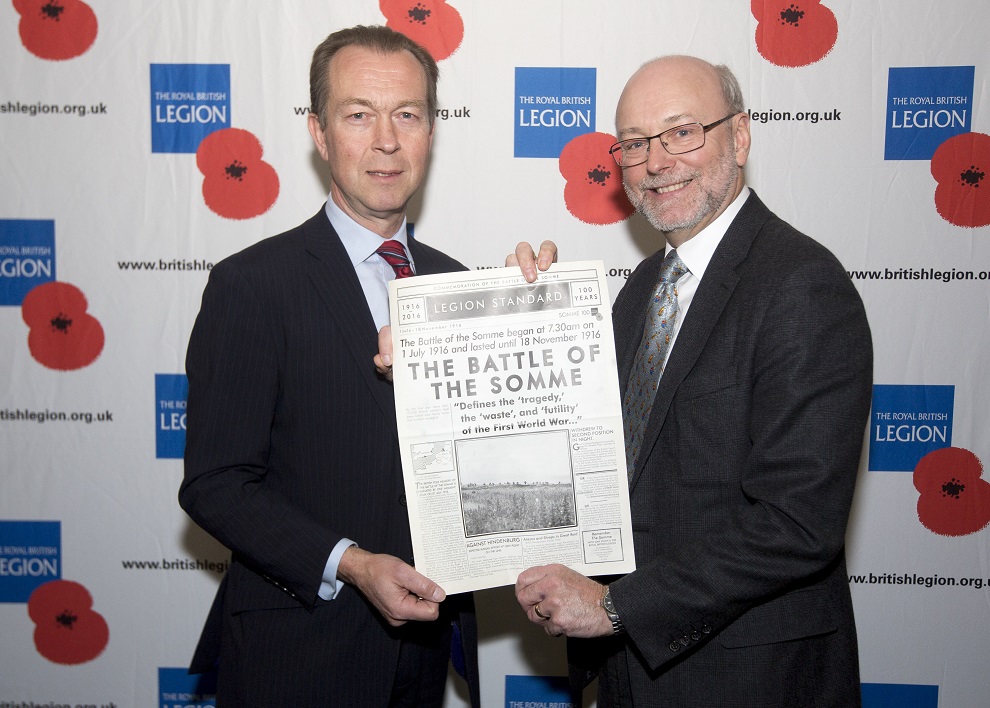 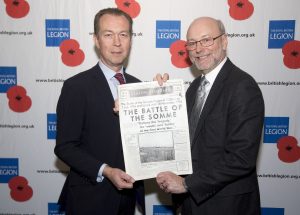 Alex Cunningham was pleased to reaffirm his ongoing support for the Royal British Legion when he met the charity’s local Area Manager in Parliament to discuss support for the Armed Forces community and this year’s World War One commemorations.

The Legion, which is the country’s largest Armed Forces charity, provides welfare assistance to thousands of veterans, as well as serving personnel and their families.  It is also the national custodian of Remembrance, best known for its emblem the red poppy.

Having worked closely with the Legion for several years, Stockton North’s Labour MP was pleased to show his ongoing support for the charity and to meet local area manager, Marcus Hawthorn, to discuss issues facing the Armed Forces community and plans to commemorate the centenary of the Battle of the Somme.

Legion research has found that the biggest issues currently experienced by working-age veterans include hearing loss and difficulty finding employment, whilst physical health and social care are among the most common problems among older veterans.  To help address these issues, the Legion has successfully campaigned for a new £10 million Veterans Hearing Fund, supports career transition through its Civvy Street website, and delivers practical assistance through community outreach services and six care homes.

Meanwhile, in advance of this summer’s centenary commemorations of the Battle of the Somme, the Legion has produced a Somme 100 toolkit to help local communities organise their own events to reflect upon one of the bloodiest battles in human history in which more than one million men were from all walks of life and every part of the country were wounded or killed.

“I’ve worked closely with the Legion for several years and was pleased to be brought up to speed with the work currently being done in the North East.  Members of the Armed Forces community make huge sacrifices in the service of our country and I am proud to continue supporting the work of the Legion in honouring the memory of the fallen while building a better future for the living.”

Marcus Hawthorn, the Legion’s Northern Area Manager, said “I was delighted to see Alex and we were grateful that he took the time to drop in.  The Royal British Legion offers a range of welfare support all year round and last year we answered over 450,000 calls for help.  This event offered a great opportunity to spread the word about the range of services that we provide, and discuss our plans for the centenary commemorations of the Battle of the Somme.”