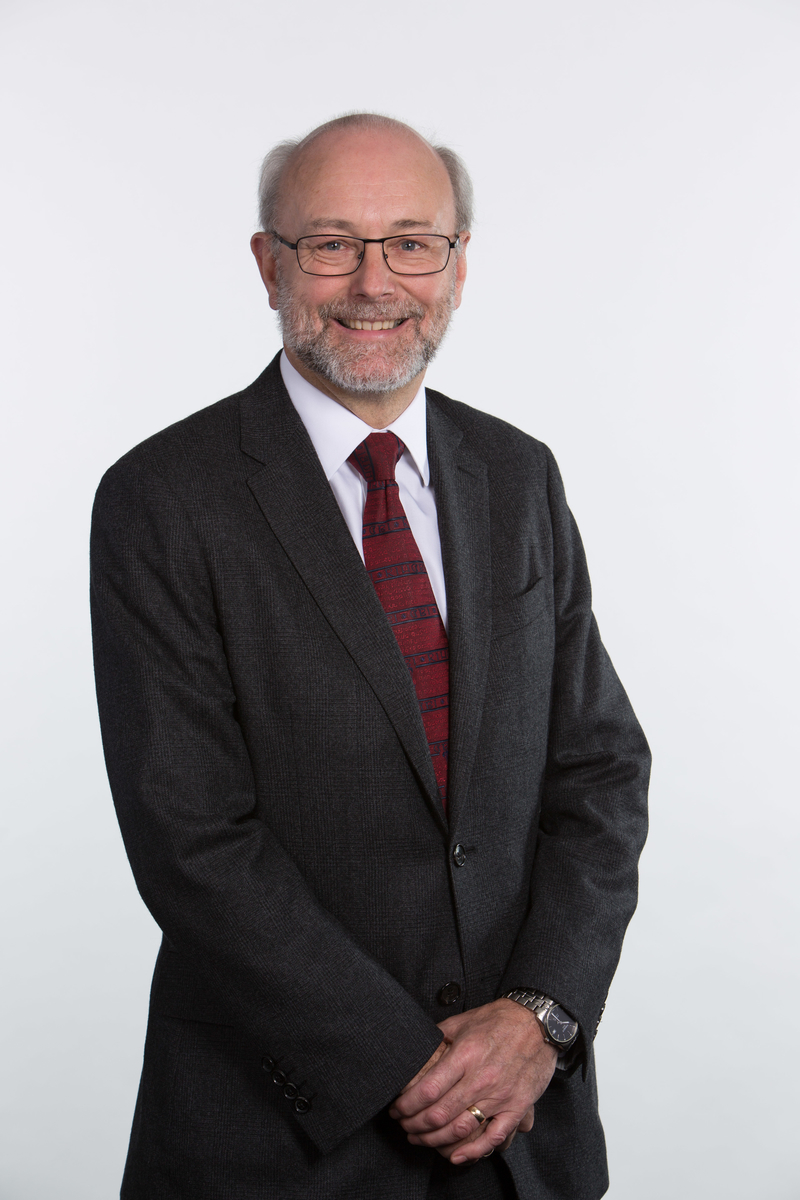 The time for the Government to re-engage with industry and others to deliver carbon capture which could lead to thousands of jobs and improve air quality in areas like Teesside are long overdue, according to Stockton North Labour MP Alex Cunningham.

Speaking in a parliamentary debate earlier today, Alex spoke of the need for a clear policy on CCS and a commitment to help boost projects like the Teesside Collective Industrial CCS scheme, which could capture much of the carbon emissions in the area.

He also called for the Government to simplify the planning process for large gas fired power stations, one of which could be an anchor development and help justify a CCS project for Teesside.

Alex, who set up and chairs the All Party Parliamentary Group on CCS, said:  “The Government turned its back on CCS over a year ago when the Treasury axed nearly a £billion in funding for the industry claiming it was too expensive – but before the companies involved had the chance to finalise their projects for the Humber and Peterhead – in which Teesside could have been a partner.

“CCS could be a game changer for Teesside and other industrial areas.  If we had the facility to capture the carbon, it could drive investment in the shape of new plants which is turn would result in many new jobs in the area.

“So we need the Government to make its CCS policy clear – but also act to ensure that a complicated planning regime around power stations is simplified so that we can make such projects viable, carbon capture ready and ready to play a role in meeting our emissions targets.”