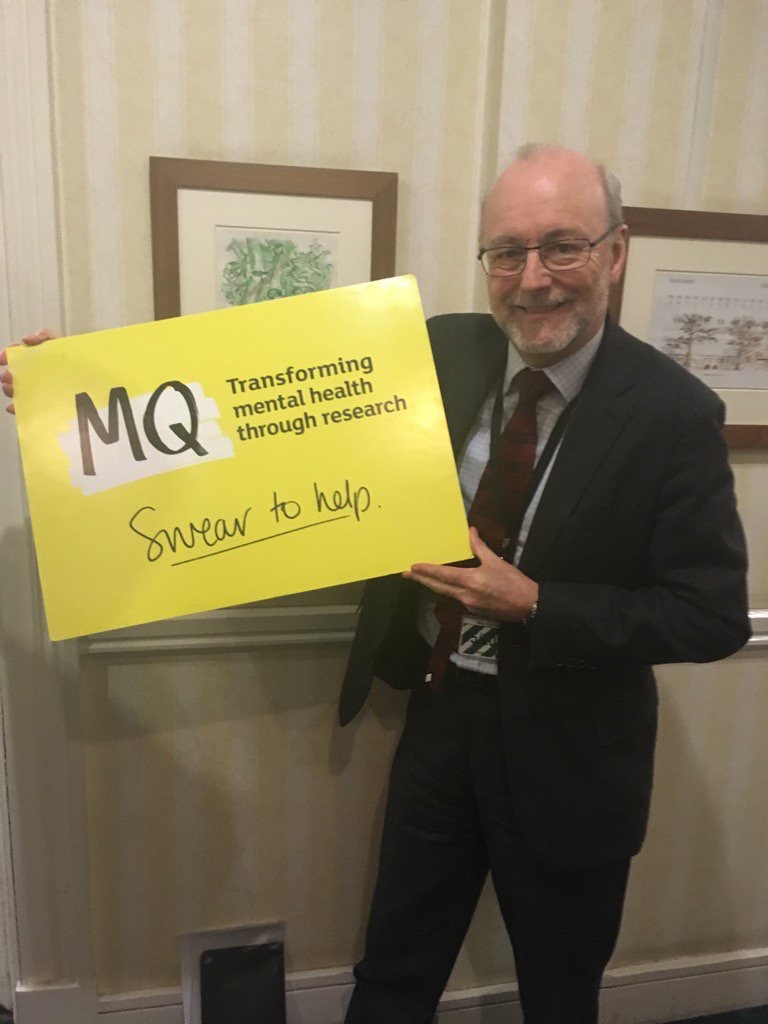 Alex Cunningham Member of Parliament for Stockton North MP has today backed the campaign ‘We Swear’ to raise awareness concerning the lack of progress in tackling young people’s mental health. 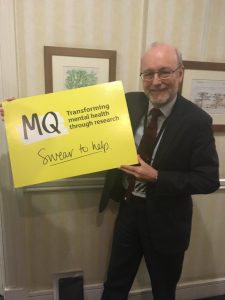 The campaign was launched by MQ, a charity which funds scientific research into mental health, who are building a movement of support to tackle major funding challenges and deliver much-needed advances.

With only 5.8% of UK research funding dedicated to mental health, the campaign is calling for increased investment into research about young people’s mental health. Currently only £8 is spent on research per person affected by mental illness, which is 22 times less than the equivalent for cancer (£178) and 14 times less than for dementia (£110). And although 75% of mental illness starts before the age of 18, less than 30% of the total mental health research spend is focused on children and young people.  We believe this has to change.

The funding would allow MQ to research into the causes of mental health amongst children and young people taking into consideration environmental factors, how the brain and emotional wellbeing are affected by huge hormonal changes that take placed during adolescences, supporting research into mental health treatment designed and developed specifically for young people.

“Only this week I heard of a young person being discharged by a mental health trust because they don’t have the expertise to meet his needs so  I’m proud to be backing MQ’s ‘We swear’ campaign which calls for more funding for children and young people suffering with mental health. It is important that research is done to help combat the increase of mental health within this demographic.

“It isn’t good enough that there is lack of funding within mental and even worse when it comes to children’s mental health.”

Alex gets behind National Apprenticeship Week 2019﻿