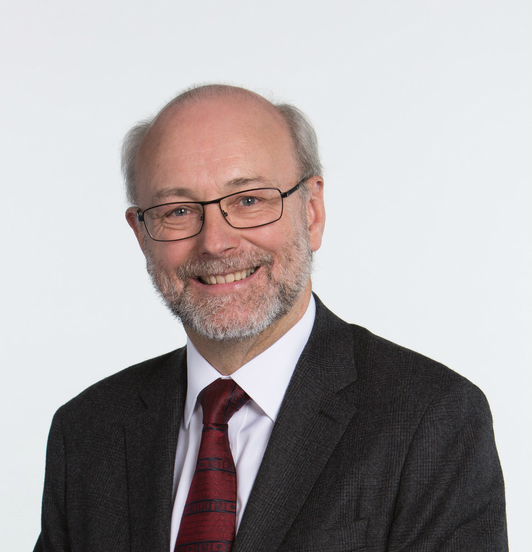 The Government are making no progress on creating and publishing the Tobacco Control Plan and every delay is putting more lives at risk, argued Stockton North MP Alex Cunningham today.

Last week Alex used the parliamentary tool of submitting a written question to the Secretary of State for Health regarding the long-awaited tobacco control plan, and today received a response from a Health Minister simply saying that the Government are “developing the Tobacco Control Plan which will be published shortly”.

The Member of Parliament for Stockton North argued that this is just another delay in a long succession regarding the plan, which was announced in December 2015 to be published the following year. Since 2016, a number of MPs have added their voices alongside Alex to continue probing the Government on when they will release the plan.

The Tobacco Control Plan, when eventually published, will set out what must be done to identify and develop new measures for reducing smoking and smoking harm.

Speaking on the matter, Alex said:

“I know that the previous Government wasn’t known for its efficiency, but a near 18-month delay on the publication of an extremely important plan is beyond inefficient now.

“There are a significant number of organisations, charities, health workers, and patients that are waiting for this plan. We can’t sit around and allow more people to die from cancer and other smoking-related diseases whilst the Government ponders around making dodgy DUP deals to stay in Downing Street, and key parts of our health strategy are being pushed to the sidelines.”