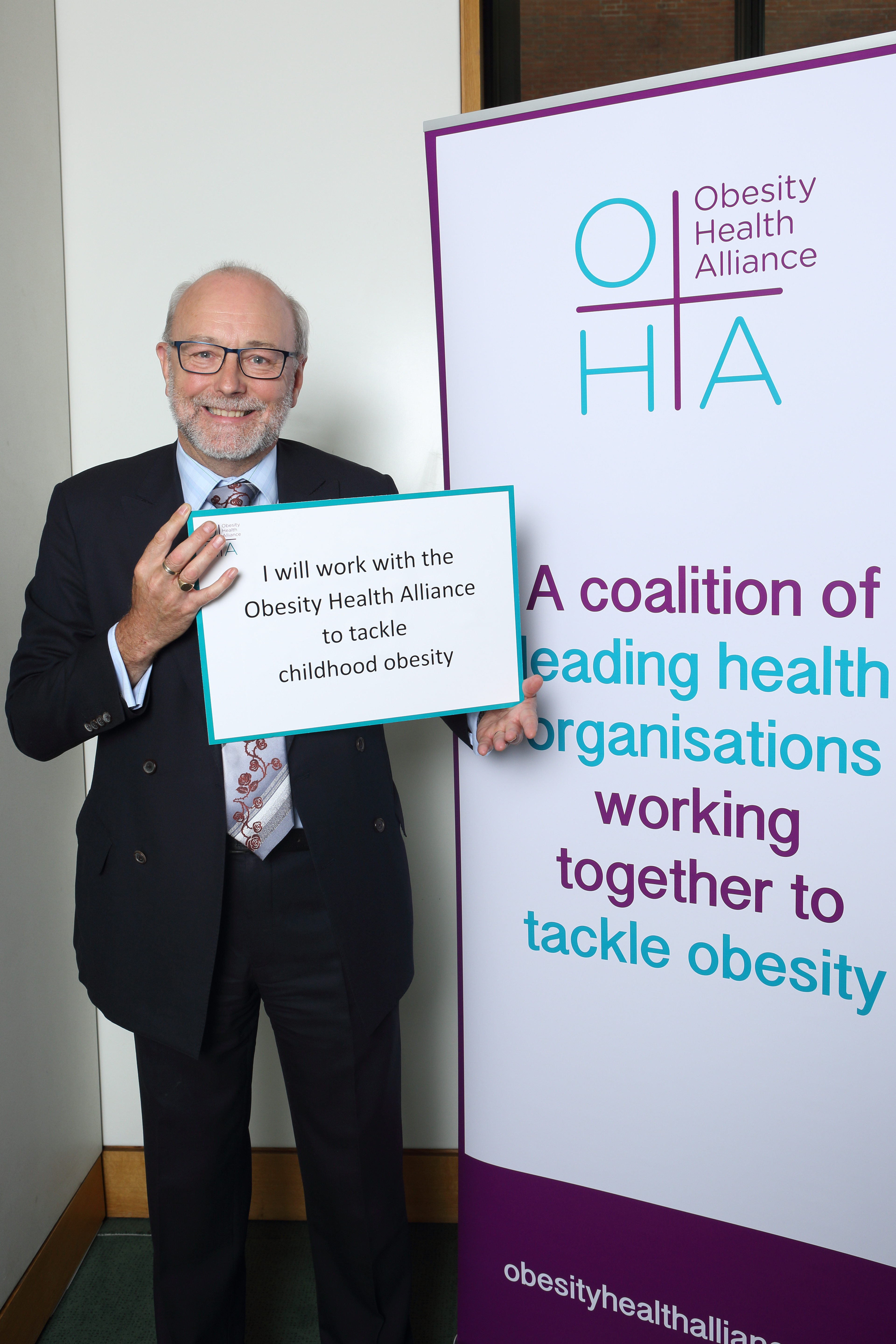 Stockton North MP Alex Cunningham today pledged to put tackling childhood obesity high on the political agenda in a fight to combat the obesity epidemic after learning that 30% of year six children in Stockton are overweight.

Attending an event organised by the Obesity Health Alliance, a coalition of over 40 health charities, medical royal colleges and campaign groups, Alex showed his support for tackling obesity and helping make it a top priority for the current Government.

Speaking after the event, Alex said:

“We’re in the midst of an obesity epidemic – with more than one in five children overweight or obese in their first year of primary school, rising to over one in three by the time they leave primary school. Every child deserves the best start in life, and without getting to grips with obesity levels, we’re risking their current and future health.”

With the Government’s Childhood Obesity Plan nearly a year old, the OHA is calling for more action to tackle the obesity epidemic.  In particular the coalition wants to see:

“We have to get to grips with the wider environment that is making it very difficult for people – and in particular children – to make healthy choices. Nearly three quarters of the public say they are concerned about rising levels of obesity putting strain on the NHS.  The public want action – now it’s up to politicians to take it.”