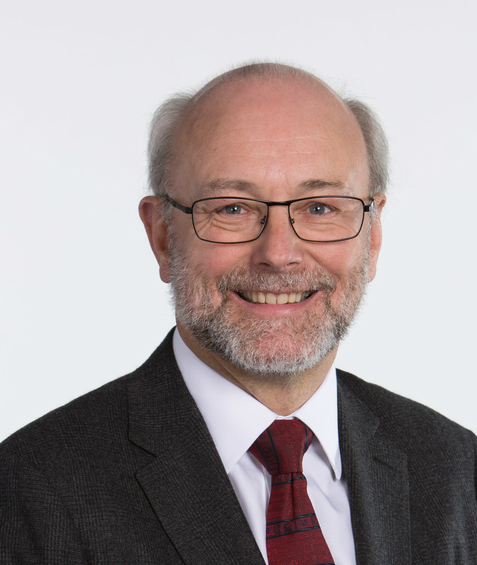 Last year, £9,000,000 was pledged to turn Holme House into a drug-free prison, but nothing has changed on the ground and no resources have been issued, according to prison officers at the prison.  Over the last 12 days, just under £250,000 of psychoactive substances were found in prisoners cells, putting prisoners and officers at risk of the side effects that can occur using these dangerous drugs.

There is also a huge target on prison officers’ back, who are being used by criminals outside of the prison to take drugs inside – another failure to ensure the safety of staff and prisoners.

The Stockton North MP has since written to the Home Secretary demanding answers regarding Holme House, questioning the £9,000,000 that was supposed to make Holme House drug-free.

“I am angry that this £9,000,000 has not resulted in any substantial changes in ridding Holme House of drugs, and that the situation has actually become worse.

“Prison officers already put themselves at great risk, and with prisoners taking drugs such as Spice, this endangers them in a much more severe and threatening way, and it also threatens the wellbeing of cellmates and other prisoners due to the shocking side effects of psychoactive drugs.

“I’ve written to the Home Secretary demanding answers about how this has been allowed to happen on her watch. I will share the response with my constituents and the prison once I receive it.”