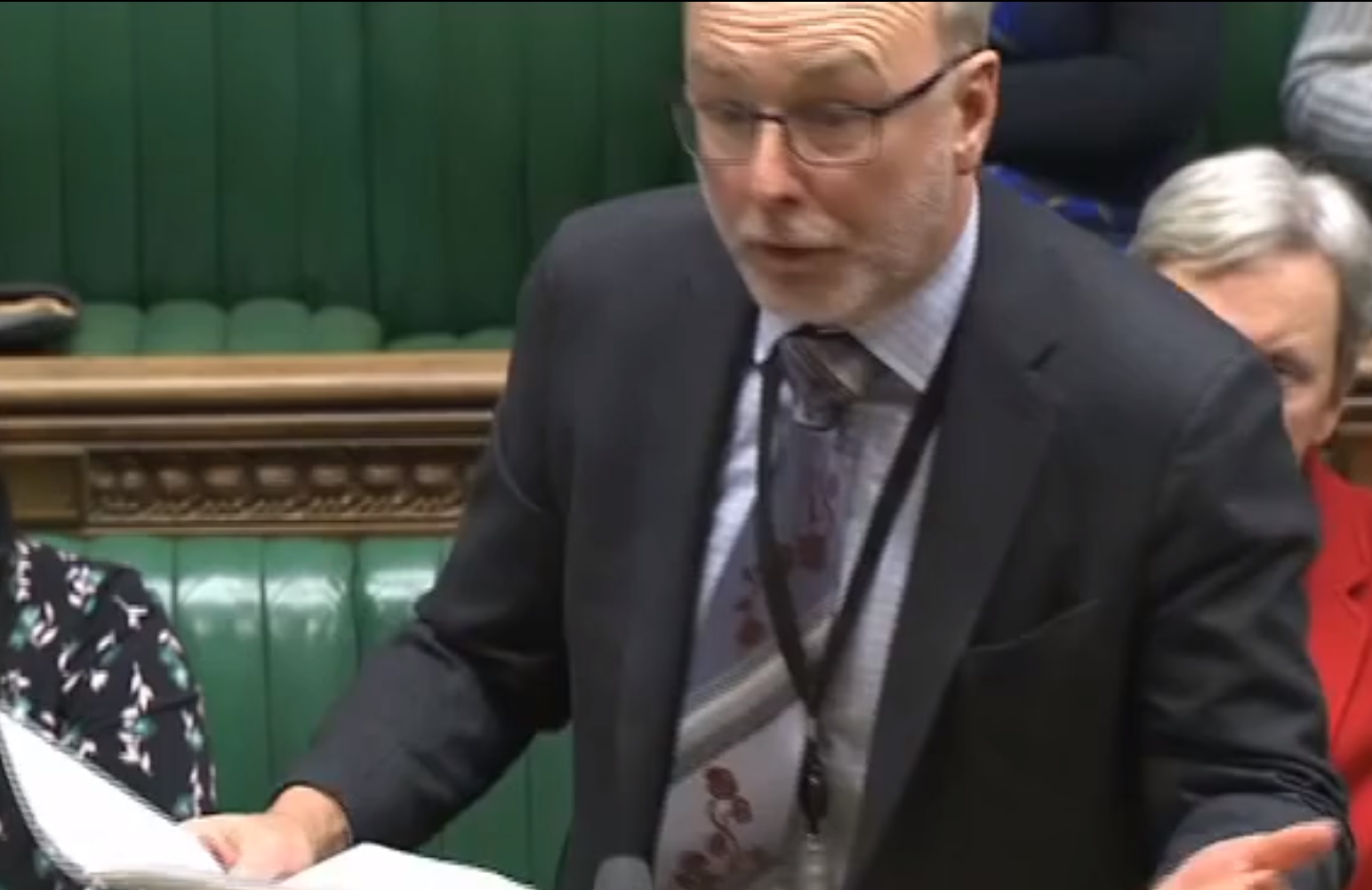 Speaking from the front bench yesterday, Stockton North MP, Alex Cunningham – who is also Shadow Minister for Pensions – called on the Government to act in the ongoing furore over British Steel pension and university superannuation schemes.

At the debate, Alex said:

The Secretary of State will be aware of the crisis engulfing members of the British Steel pension scheme, with advisers cashing in by persuading them to sink their pensions into all manner of dodgy, high-cost schemes, and he will be aware of the Financial Conduct Authority’s apparent failure to deal with the situation effectively. He will know that today the negotiations on the future of the universities superannuation scheme are coming to a head, with the threat of industrial action—something that should be interesting the Government.

I am surprised that he is simply sitting back and leaving these matters to those who are directly involved. Surely, he can tell us today how he is going to get involved and take action to protect members of both schemes.

In response, the Parliamentary Under-Secretary of State for Work and Pensions failed to provide action, simply referring scheme members to the Pension Regulator and the Pensions Protection Fund.

Alex takes a stand against cancer