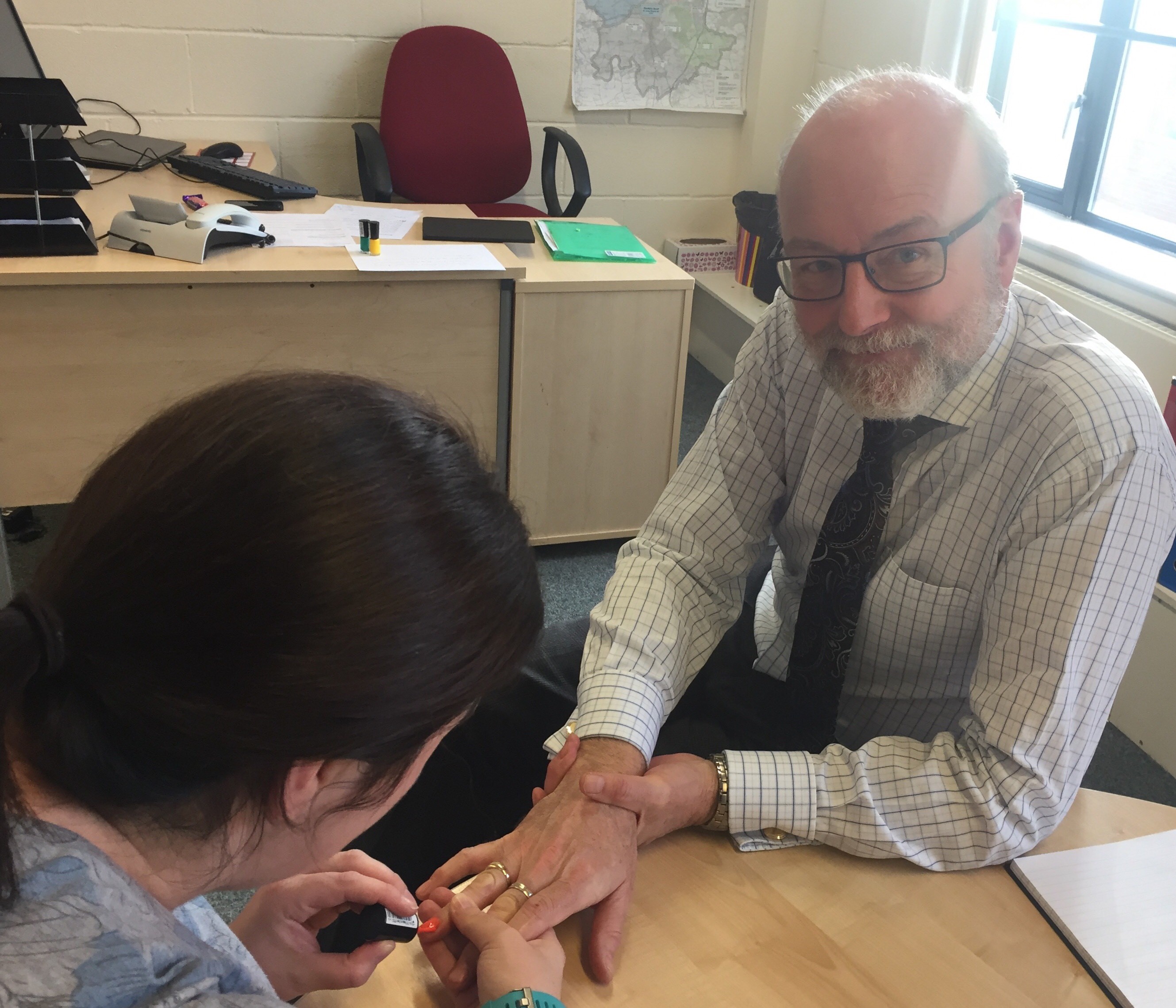 Stockton North MP, Alex Cunningham, is supporting anti-slavery charity Unseen’s ‘Let’s Nail It’ campaign, joining celebrities, businesses and community groups across the country who have painted their nails to raise awareness of slavery in nail salons. The campaign asks the general public to spot the signs of slavery in nail bars and call the national Modern Slavery Helpline if they are concerned.

Unseen works with survivors of modern slavery and trafficking and operates the national Modern Slavery Helpline. They have teamed up with The British Association of Beauty Therapy & Cosmetology (BABTAC) to work directly with salons and the public to ensure customers know the signs of slavery and visit legitimate slave-free salons.

Since launching in October 2016, the Modern Slavery Helpline has received reports of slavery in nail bars from at least 35 locations across the UK, indicating over 100 potential victims, 11 of which have been children.

2018 saw the first successful prosecution of modern slavery involving minors, where two people were jailed after forcing children trafficked from Vietnam to work in nail bars in Bath.

Raising public awareness around slavery in nail bars is a crucial step in tackling this hidden crime. I strongly encourage consumers to remain vigilant to the signs of modern slavery, to ensure that perpetrators of human trafficking are exposed and victims are given the help and support they need. 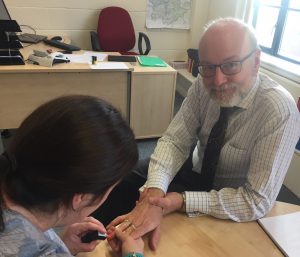 Some warning signs for you to look out for:

Alex calls on Home Secretary to give assurances for residents safety, after 400,000 criminal data records are ‘lost’