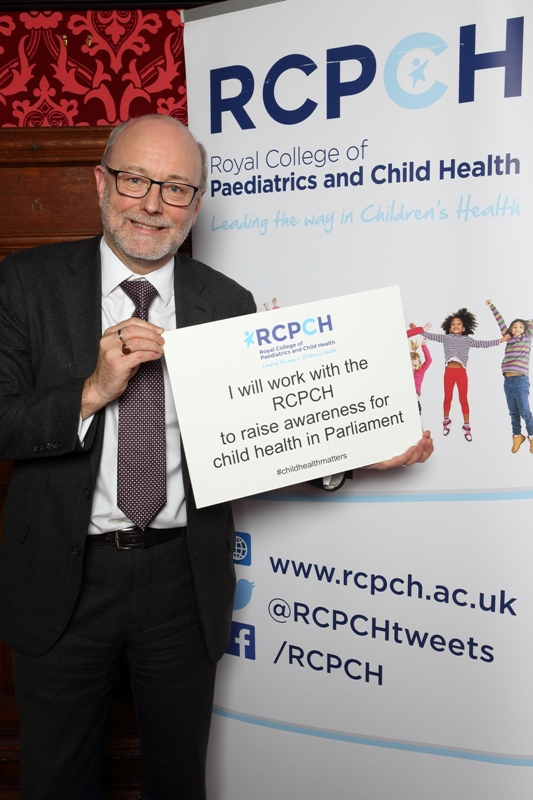 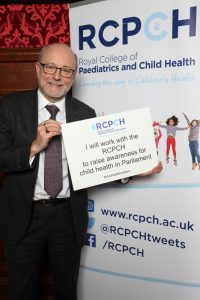 Stockton North MP Alex Cunningham has raised concerns that there has been no improvement in a number of areas relating to the impact on tobacco and alcohol control on children, according to an updated provided by the Royal College of Paediatrics and Child Health (RCPCH). Within 5 categories, the Government had made no improvement to recommendations that had been put forward in the State of Child Health report by the RCPCH, with the only exception of the Tobacco Control Plan that was released late last week after an 18-month delay.

Other recommendations in the report that the RCPCH recommended were: extending the smoking ban in public spaces and cars to schools, sports fields, playgrounds, and on NHS premises; public health campaigns about the dangers of second hand smoke; the prohibition of all forms of marketing of e-cigarettes for non-medicinal use; and the introduction of a minimum unit price for alcohol.

“As a driver behind the ban on smoking in a car with children, I am severely disappointed to see that the Government have failed in 4 out of 5 recommendations that the RCPCH had put forward in their State of Child Health report.

“Although the RCPCH have indicated that the Government have made progress by introducing a new tobacco control plan, albeit delayed, it is clear they’ve failed to make any progress in this area.

“I believe we need to do so much more for children services and health, so reading this report was disappointing although perhaps not surprising. Out of 48 recommendations, just 14 had seen any form of improvement, with areas such public health funding actually getting worse.

“Children deserve better than the half-hearted attempts of this Governments to improve child healthcare.”

Other areas that the update covered were reducing the numbers of child deaths which saw no change, reduce child poverty and inequality which ultimately saw the situation get worse, and maximising women’s health before during and after pregnancy, which largely saw no change.