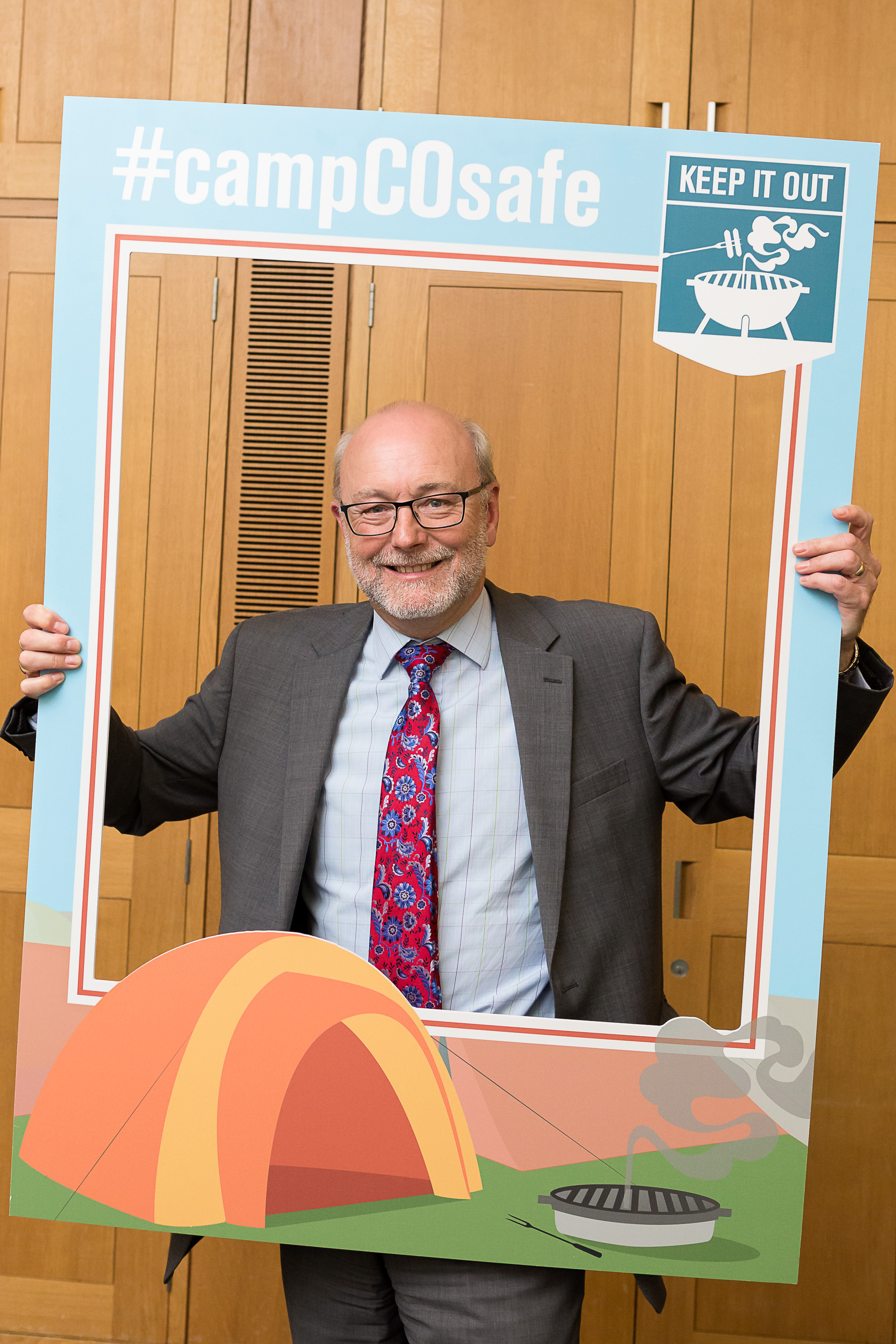 Many festival goers are unaware of the particular risks they face when camping, and every year there are worrying reports of revellers taking unnecessary risks with their lives.

Even extinguished barbeques give off large amounts of highly poisonous CO gas – in an enclosed space, like a tent, CO exposure can cause serious illness or even death in a matter of minutes. However, 49% of festival goers said they would bring a barbeque into their tent with them, unwittingly putting themselves in grave danger.

The CO Safety at Festivals campaign launch event, attended by Alex Cunningham along with representatives from festivals, the gas industry and the medical profession, called on people to keep themselves and their friends safe by learning and looking out for the symptoms and keeping their barbeques outside.

Symptoms of CO poisoning include headaches, dizziness, nausea and vomiting, tiredness and confusion, stomach pain, shortness of breath and difficulty breathing, and collapse. These pose particular difficulties at festivals as they are easily mistaken for a hangover, and so victims may not seek medical treatment. Combined with the fact that you cannot see, taste, hear or smell carbon monoxide, it is vital that festival goers only use barbeques or gas appliances outside, and leave their barbeque outside the tent even when it’s cool to touch. If you suspect you have been poisoned by CO, move into fresh air immediately and seek medical treatment, stating that you believe you have been exposed to CO.