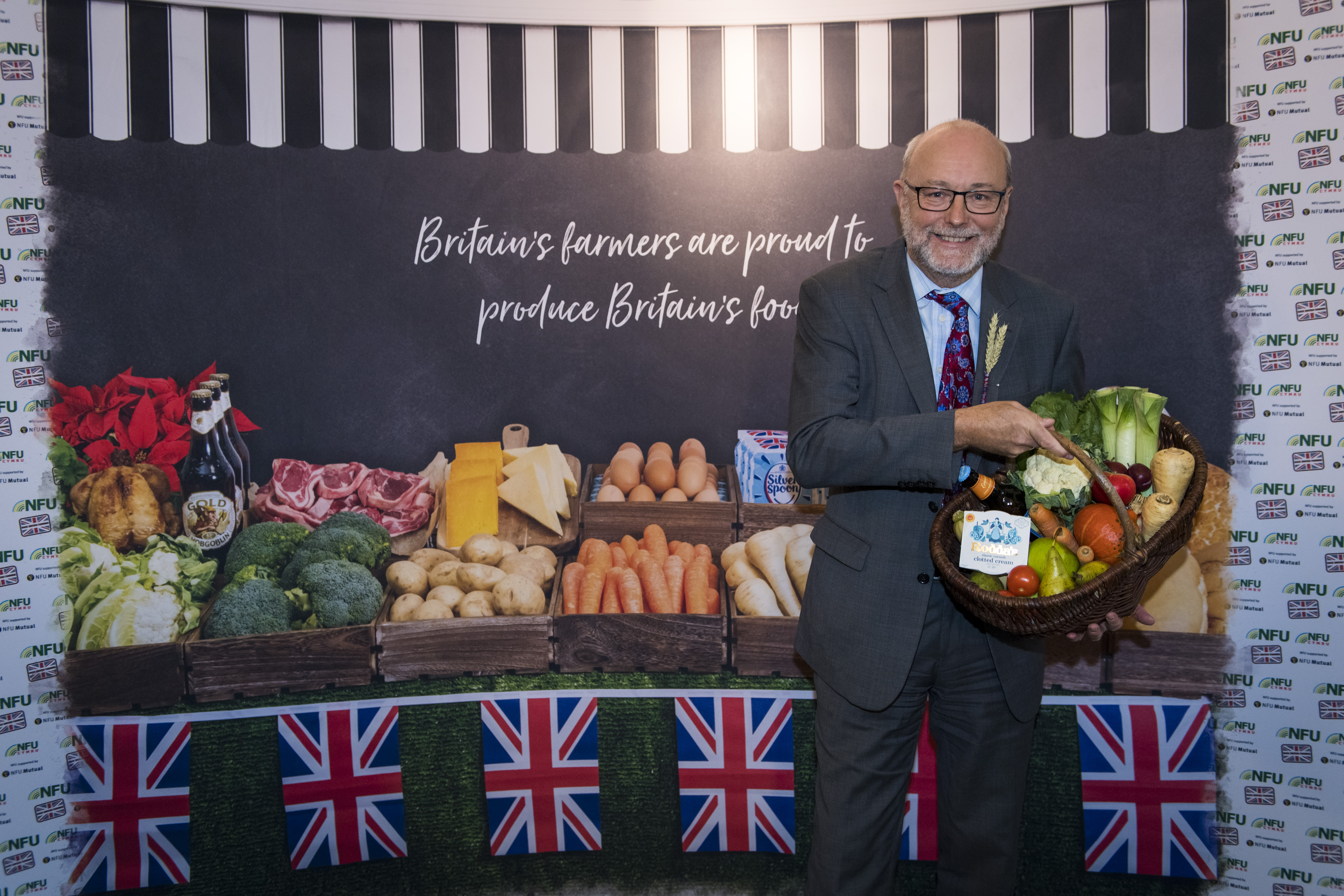 Stockton North MP Alex Cunningham has today shown his support for British farming at Back British Farming Day in Westminster, recognising the crucial role farmers play in producing food and caring for the countryside.

The National Farmers’ Union (NFU) provided MPs with a Back British Farming wheat-pin badge to publicly display their support for the sector during Brexit negotiations and beyond leaving the EU.

Farming is the bedrock of the UK’s largest manufacturing sector – food and drink – which contributes over £110 billion to the economy and employs 3.8 million people.

Speaking at the event, Alex said:

“I am immensely proud to wear the Back British Farming pin badge today in support of a sector that is so valuable to the country. Our farmers play a unique role in securing a plentiful supply of fabulous British food, looking after our iconic countryside and sustaining a dynamic rural economy.

“The decisions made in Parliament over the coming months are critical to the future of British food production. As one of the sectors that will be most affected by Britain’s departure from the EU, it is important that we as politicians create the right regulatory environment to ensure our farmers can continue to provide safe and affordable food for the nation.

“Food production is a vital part of everyday life and impacts on us all. I would encourage all MPs and members of the pubic to get behind this important campaign and Back British Farming.”

If you would like to find out more about how you can Back British Farming, you can join thousands of supporters of the NFU’s campaign here.