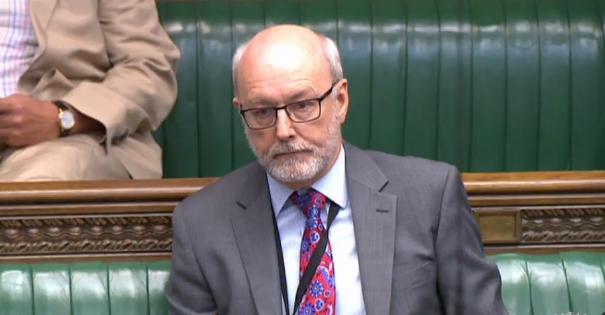 The privatisation experiment in probation services has failed and MP Alex Cunningham has demanded the service be returned to the public sector like in the Tees Valley.

The Stockton North Member of Parliament made the point during questions to the Justice Secretary following reports that the Government planned to recast the failed contracts.

Speaking in the Commons, Alex said:

“During the Bill Committee creating the service we have today, many weeks were spent trying to convince the Government that their privatisation experiment with probation was destined to fail. It has.

”The exception may be the only not for profit CRC covering the Tees Valley which has been singled out in HMIP reports as delivering best practice.

“What will the Minister do to ensure Tees Valley isn’t subsumed into another privatised contract, to learn from it, and return the probation service to the public sector?”

Responding for the Government, the Justice Minister said:

Speaking after the questions, Alex went on to say:

“It was a very poor answer from the Minister, who simply repeated what I said about the CRC covering Durham Tees Valley, and ignored the need for radical change back to the public sector if the probation service to achieve what we need it to achieve.  He needs to learn from the successes in our part of the world and recognise that such vital services shouldn’t be handed over to profit making private companies.”