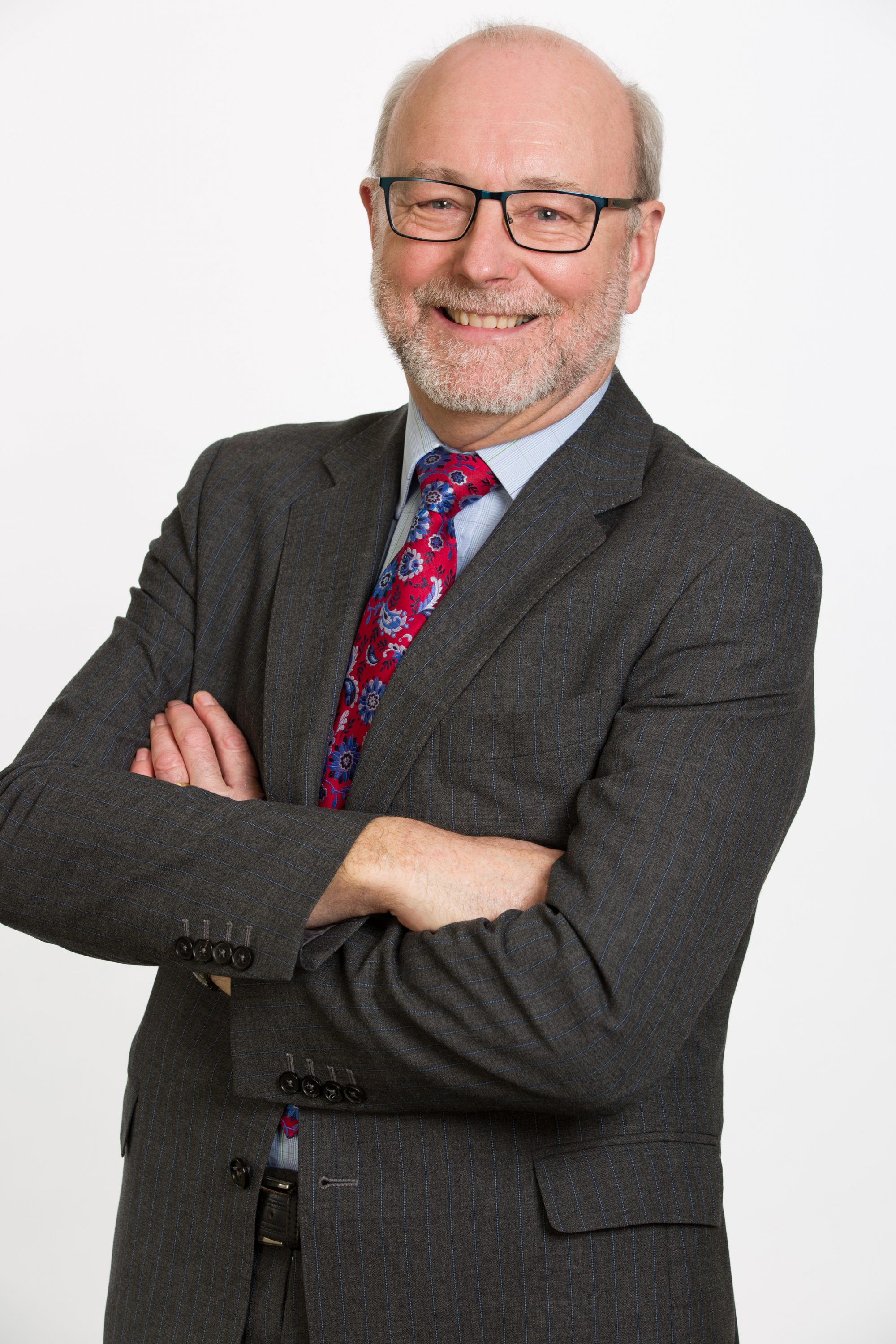 The campaign, run in partnership with the Association of Anaesthetists, the Royal College of Anaesthetists (RCoA) and the Faculty of Intensive Care Medicine (FICM) aims to tackle the negative effects of shift working and fatigue on the NHS workforce.

The campaign was launched last year in response to the tragic death of a trainee anaesthetist who died whilst driving home tired after a night shift. In addition, a national survey of over 2,000 anaesthetic trainees published in the scientific journal Anaesthesiafound:

Nearly three quarters of respondents reported fatigue had a negative effect on their physical health or psychological well-being; 84% had felt too tired to drive home safely after a night shift, and 57% had experienced an accident or near miss when driving home after a night shift

“It is only right that out dedicated NHS workers are themselves given proper care to ensure that they can do their jobs. This means not only making sure NHS staff get established breaks to rest, but also providing pastoral care to support their health and well-being needs. That’s why I’m delighted to support the Fight Fatigue campaign”

Alex calls for enquiry into housing of asylum seekers