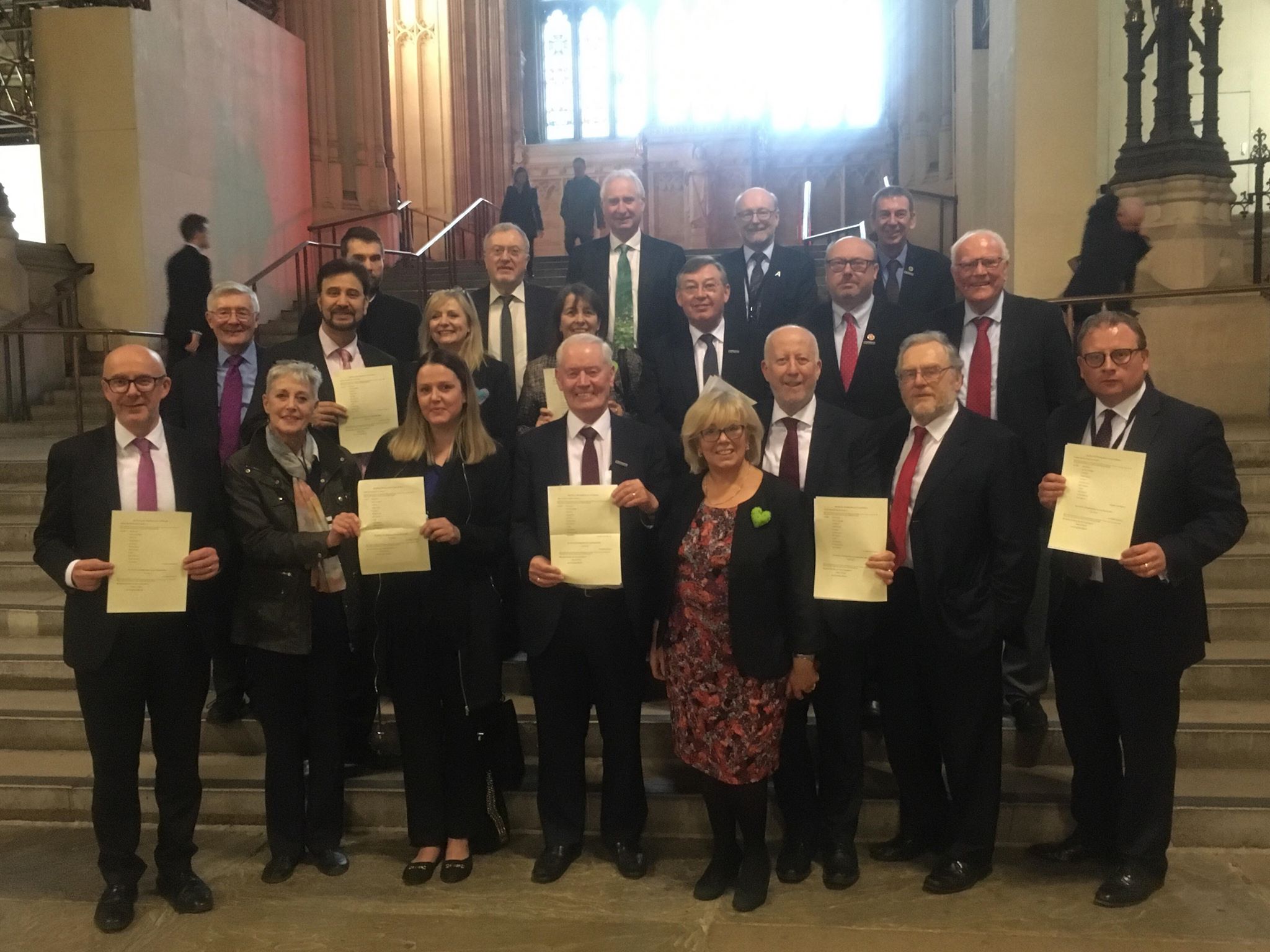 The Bill has been introduced in response to the Coventry bus crash in 2015 which killed seven-year-old Rowan Fitzgerald and 76-year-old Dora Hancox. The driver had been working 70+ hour weeks leading up to the crash and was judged to be the critical factor in the trial of the bus driver and company that followed.

The British laws which regulate bus drivers’ hours on local routes (of less than 50km) limit driving to 10 hours a day, with no weekly or fortnightly limit except that in any two consecutive weeks there must be at least one period of 24 hours off duty. This means it is legal for a local bus driver to drive 130 hours over a period of two weeks. On average, local bus drivers currently work nearly six hours per week more than average workers. Under EU law however, a long-distance bus driver or lorry driver cannot drive more than 56 hours a week, or more than 90 hours over any two consecutive weeks.

The Bill seeks to change the law so that driving hours for local bus drivers are capped at 56 hours a week, and no more than 90 hours over any two consecutive weeks, as it already is for long distance bus drivers and lorry drivers.

As the Bill is a 10-Minute Rule Bill, it is unlikely to pass into law at this stage, but campaigners hope that this will be the first step in a big push to get the Government to adopt the legislation. The Bill already has the support of the Shadow Chancellor, Shadow Transport Secretary, the Chair of the Transport Select Committee, the National Union of Rail, Maritime and Transport Workers, the Mayor of Manchester, Brake and others.

Alex said: “I was pleased to recently support this Bill in Parliament. I was shocked to hear of the case with the Coventry bus crash a few years ago, which needlessly took the lives of two people. Our laws around working hours for local bus drivers clearly aren’t keeping the public safe and it’s time to legislate to make sure another two people aren’t killed the next time a bus driver is asked to work too many hours than is safe.”

A statement from the family of 7-year old Rowan’s Fitzgerald who was killed in the crash says, “We strongly feel that there should be a change to the current law. If this proposal had been in place on the 3rd October 2015, then perhaps our beautiful boy Rowan Fitzgerald, and the pedestrian, Mrs. Dora Hancox, who were both killed in this tragic bus crash, would be alive today.”