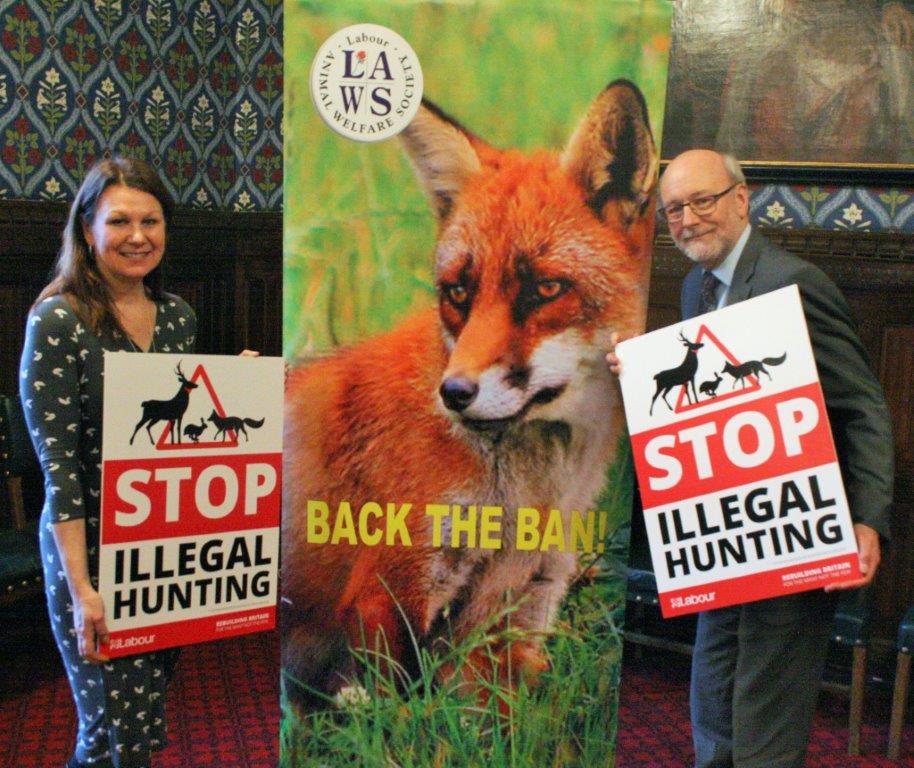 In Parliament this week, Alex has been showing his support for strengthening the 2004 Hunting Act.

Fourteen years after the introduction of the Hunting Act, a key accomplishment of the last Labour government, the Labour Party is campaigning for the eradication of loopholes, such as ‘trail hunting’.  Trail hunting has arisen since the ban on hunting was introduced, and is an entirely different practice to drag hunting, which is a traditional and legitimate pursuit that does not use animal scent or involve the killing or chasing of wild animals.

To address some of the loopholes currently open to exploitation, Labour announced last Boxing Day that in government they would consult on bringing forward the following amendments to the Hunting Act 2004:

1. Review sentencing to ensure effective deterrence includes the use of custodial sentences in line with other wildlife crimes.

2. Strengthening the criteria on which research licenses are issued.

3. The removal of the exemption “Use of dogs below ground to protect birds for shooting”, as it risks fights between dogs and wild mammals.

4. The introduction of a ‘recklessness clause’ to prevent trail hunting from being used as a cover for the illegal hunting of live wild animals.

Alex said: “Animal welfare is something my constituents feel very strongly about. On the 14th anniversary of the introduction of Labour’s Hunting Act, we must look again to ensure that any loopholes currently open to exploitation through newly developed practices are closed.  The next Labour Government will be committed not just to maintaining the hunting ban, but to strengthening it.”