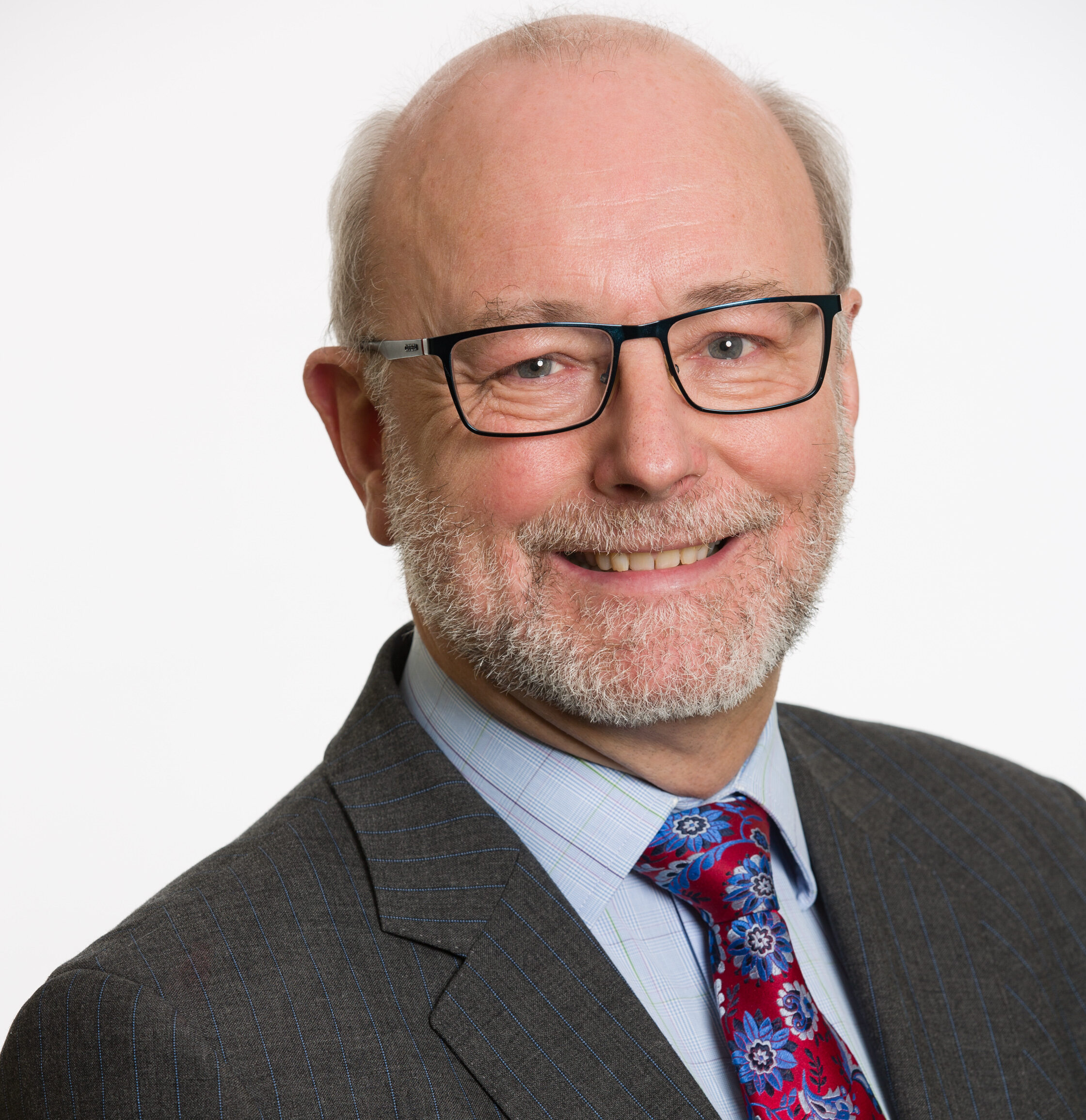 One of the best run not-for-profit probation services in the Tees Valley risks being swallowed up by a large private contractor as part of the Government’s reforms to the rehabilitation sector.

Alex Cunningham, MP for Stockton North, asked in Parliament what Ministers were going to do to protect the Tees service, probably the most successful in the country, from being taken over but got little comfort from the answer having been given no guarantee it would have a future.

In the answer to Parliamentary questions he was told that despite carrying out consultations in the summer of 2018, the government confirmed there had been no comparative assessment reports of for-profit and not-for-profit Community Rehabilitation Companies has been undertaken by the Ministry of Justice.

Alex said:  “If the government hasn’t even bothered to look at the effectiveness of different models how on earth can they get the contract right.  The Durham Tees Valley service was according to independent assessment not just the best in the country but certainly the best one to work for.  Yet the Minister seemed content to see it swallowed up by one of the profit taking massive companies that think they can do better.”

Alex has also expressed deep concern that the new contractual arrangements will not being ready by the time current contractors with community rehabilitations terminate in 2020.  He wrote to the Ministry of Justice about this matter and Lucy Frazer, and the Parliamentary Under-Secretary of State responded saying that the government does have appropriate contingency plans in place to ensure that probation services can continue to be delivered.

Alex said: “The Minister made this broad sweeping claim but didn’t shed any light on what these plans are.  It’s time they published them – if they exist.”