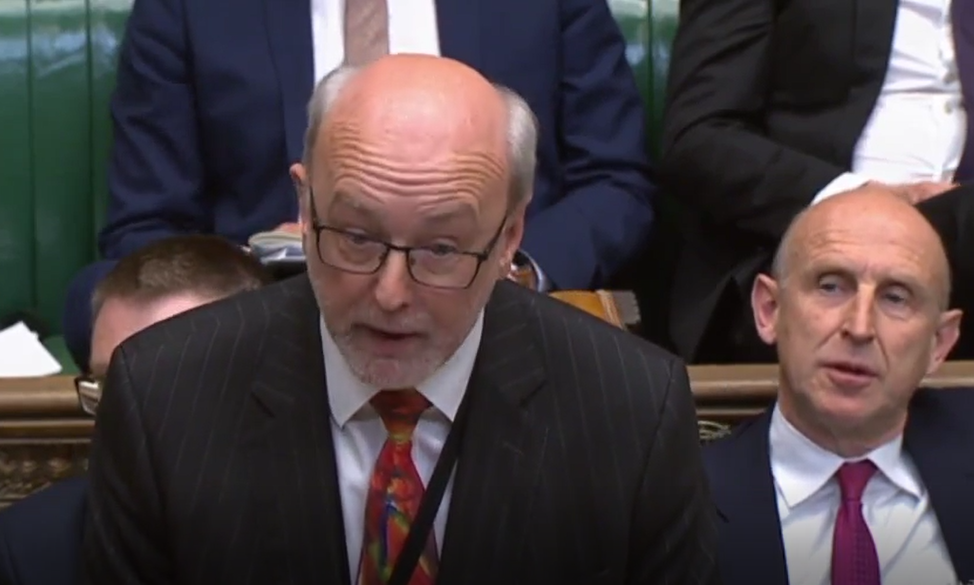 Stockton North MP, Alex Cunningham MP, has blasted the Government for it failure to build sufficient social housing in his frontbench debut as Shadow Housing Minister.

Asking questions for the Labour frontbench, Alex raised the fact that – based on current build figures – it would take 172 years for the everyone on the current social housing waiting to get a home, and called on the Minister in charge to sort the crisis in social housing out.

Crisis and the APPG on Homelessness recently appealed to Ministers to prioritise survivors of domestic abuse for housing, but isn’t it the truth that it’s difficult to prioritise anyone because of the social housing crisis?

Housing associations and local councils in particular have insufficient stock and capacity to build new ones to meet the demand. There are over one million households on councils’ housing waiting lists, but last year we built just 6,500 social rented homes – at this rate it would take 172 years to give everyone on the current waiting list a social rented home.

Will the Minister please spell out just exactly how she plans to sort this crisis out, and offer our people some hope that they can also have a home of their own?

In response, the Parliamentary Under-Secretary of State for Homelessness and Housing, Heather Wheeler MP, said that that the Government had allocated £9bn to build only 250,000 social houses by 2022, and called on local councils to “get on” with building more social housing.

By passing the buck to local councils, Ministers are shirking their responsibilities. The Government is failing people – especially the most vulnerable in society – by not building the social houses our countries need.

Alex turns up the heat on BT over fuel poverty schemes