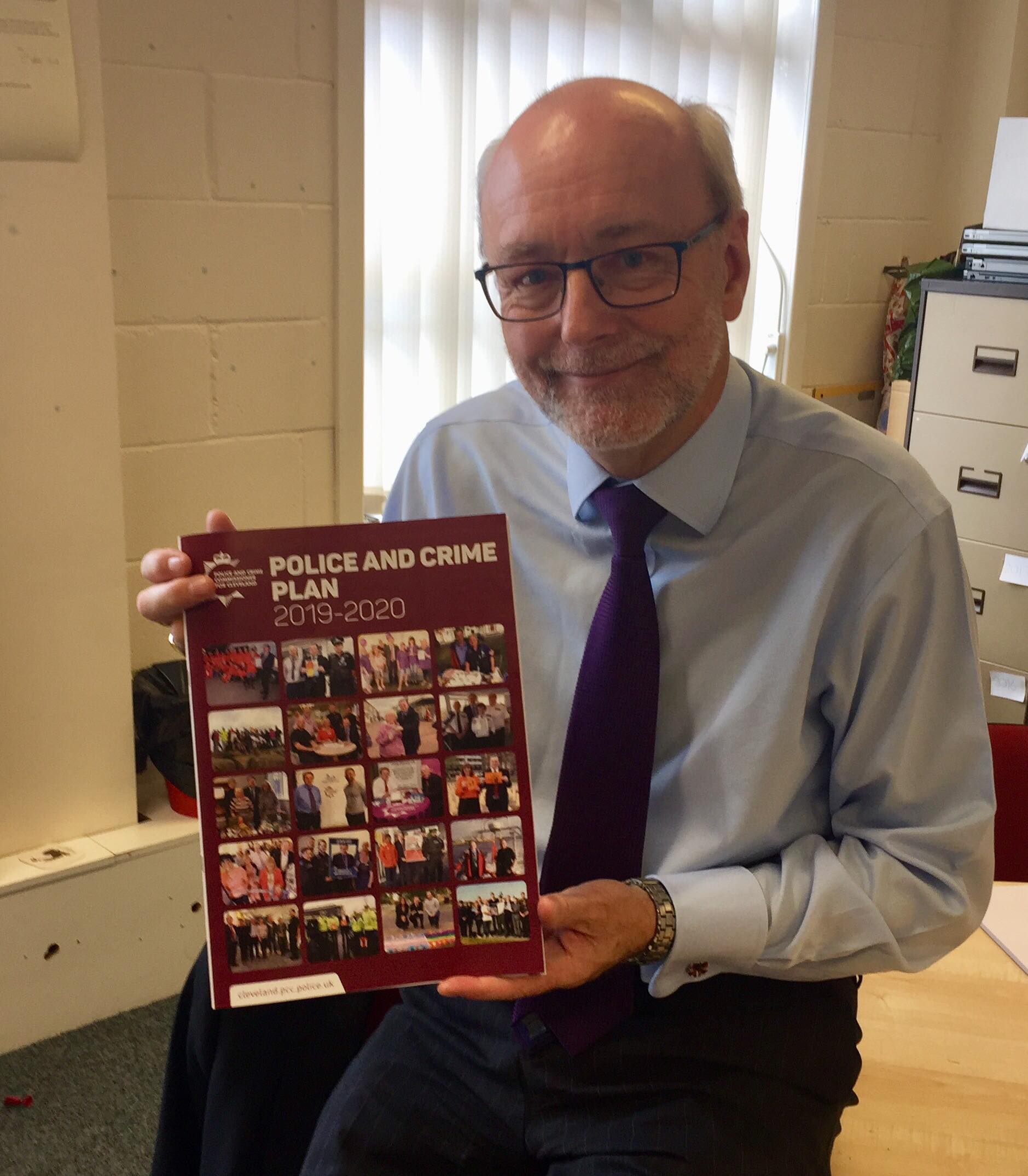 The Police and Crime Plan, which has undergone a refresh, sets out the PCC’s priorities for the forthcoming year. The plan sets out the force’s commitment to support Cleveland’s most vulnerable communities and victims of crime, develop neighbourhood policing, and also tackle the causes of crime – with a plan to stop offenders re-offending.

Under successive Coalition and Conservative Governments, Cleveland Police has seen its finances reduced, and force cut by 500 police officers in recent years.

Cleveland Police and its staff do a tremendous job under difficult circumstances. The PCC’s Police and Crime Plan sets out a practical plan for the next year, and it’s one I’m happy to support.

However the force can only work with the limited resources it has. We need the Government to stump up the money to enable Cleveland Police can sufficiently support local people and boost neighbourhood policing.

Alex joins forces with Which? to end rip-off overdraft fees