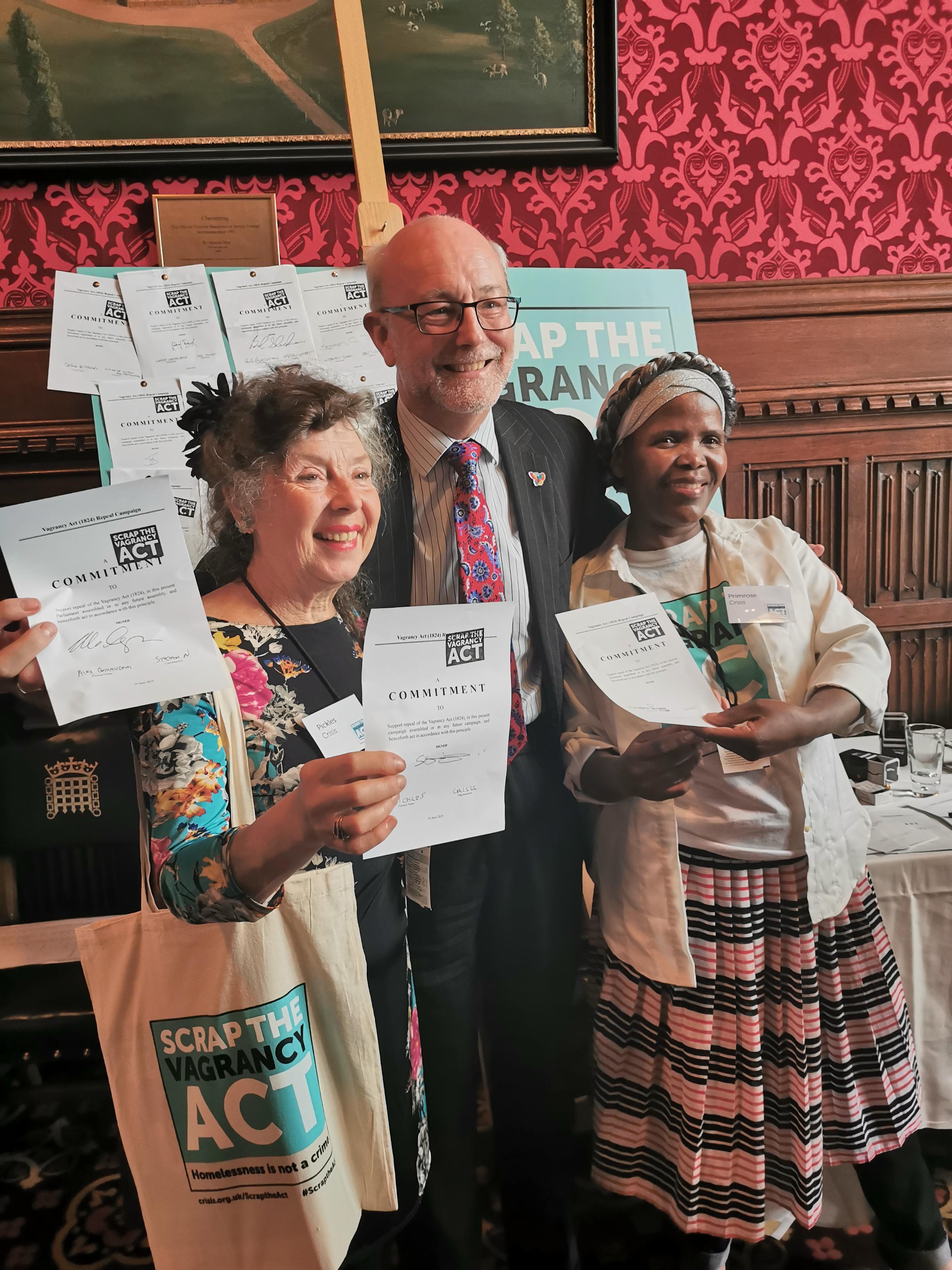 Speaking at an event organised by the homelessness charity, Crisis, Alex blasted the 165% rise in rough sleeping since 2010, and announced that Labour would repeal the Vagrancy Act of 1824 and decriminalise rough sleeping. Labour would also reserve over 8000 homes for people with a history of rough sleeping.

The call came as the Government announced a review of the Act, with Alex telling the Minister at the event that he would be “more than happy” if the Government acted now. England and Wales are two of only a few countries left that uphold vagrancy laws, and homelessness experts and support workers have highlighted that enforcing the law simply pushes vulnerable people further to the margins.

Labour does not support the criminalising of rough sleepers and that is why we have already made a commitment to repeal the Vagrancy Act as part of our plan to eradicate rough sleeping within five years of a Labour Government.

We believe that our priority should be to support those who are sleeping rough or begging, not penalising them further. That is why I am strongly urging the Government to do the right thing and abolish this inhumane piece of legislation without delay.