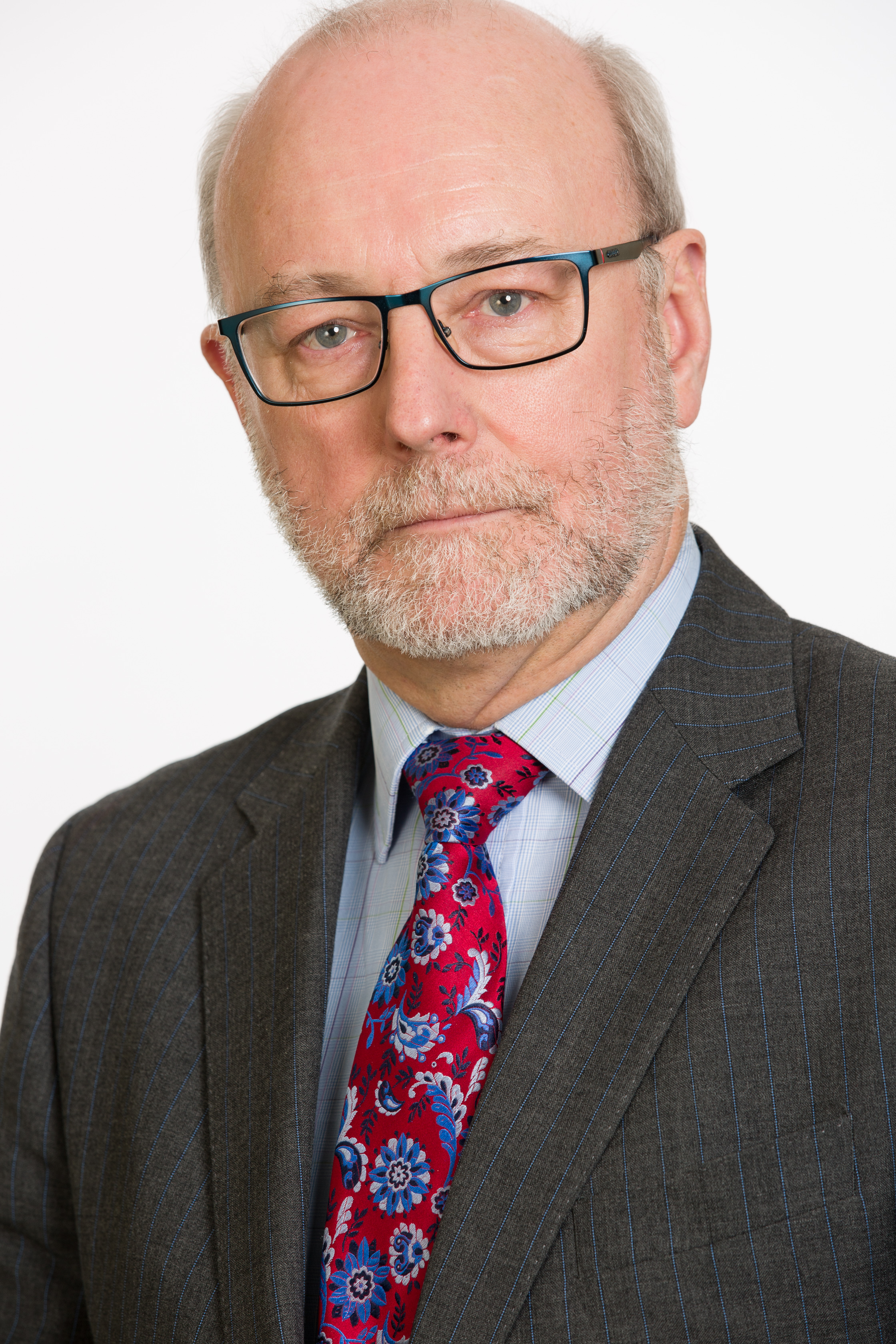 Campaigners against two gas-powered stations being built in Cowpen Bewley have won a partial victory following Saltholme Power Limited’s decision to temporarily withdraw its application for planning permission – a decision welcomed by Stockton North MP, Alex Cunningham, who has been supporting local residents.

Statera Energy, originally had plans to build two gas-powered stations outside Thorpe Thewles but those plans were not progressed at that time. Now under a new name, Saltholme Power Limited, Stratera Energy then put Cowpen Bewley forward as an alternative location.

Alex has been campaigning against the plans and backed local people Campaigners who have objected to the potential noise levels of the stations and the effect this would have on nearby residential areas and the local wildlife.

In light of these objections, and despite previously claiming that noise levels “fell well within acceptable thresholds”, the company has now withdrawn its application to “arrange for additional noise surveys to be undertaken” and to “review neighbour consultation responses”.

“I’m delighted that the company has finally listened to the concerns of local people and myself, and have withdrawn their application to carry out further survey work.

Although it remains to be seen whether the application will be resubmitted, this is a victory for campaigners over a company that has acted as though it can ride roughshod over the community in its plans – and they should be proud that they have forced Statera to make this decision.

Alongside the local community, I will continue to monitor this situation and await Statera’s next steps. I hope the company will take the concerns of the community on board seriously when carrying out further work