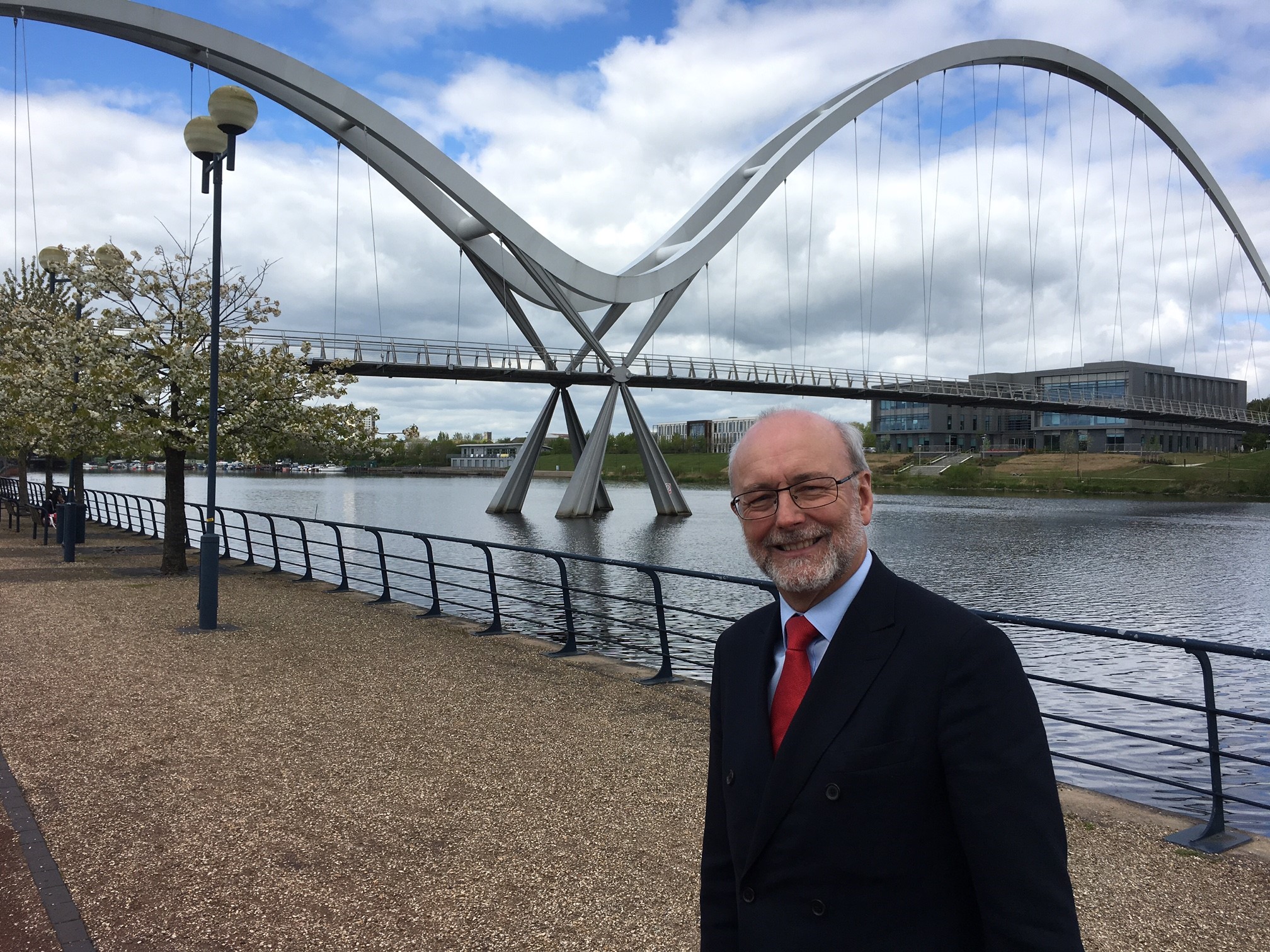 Stockton North MP, Alex Cunningham, has welcomed the news that Highways England’s A19 widening scheme – which has been delayed for a decade – is still on track for a March 2020 start date.

Alex sought confirmation from Highways England that the project was still set to go ahead as promised. The project, which is designed to reduce congestion, also in includes work to significantly reduce road noise – a key demand of local residents who have been plagued by high levels of traffic noise from the road for years.

Since his election in 2010, Alex has been supporting the work of the Billingham Action Group who have been instrumental in keeping the project in the public eye, and leading the campaign to ensure noise reduction is a priority.

I very much welcome the confirmation that work to improve the A19 from Wynyard to Billingham will finally start in March this year.

Local people, led by the Billingham Action Group, have been fighting for noise reduction treatment on this stretch of road for years and I’m delighted that we will see this work happen in the near future.

It’s a shame it’s taken ten years to get to this point, but this project is better late than never. I look forward to seeing the work start priority