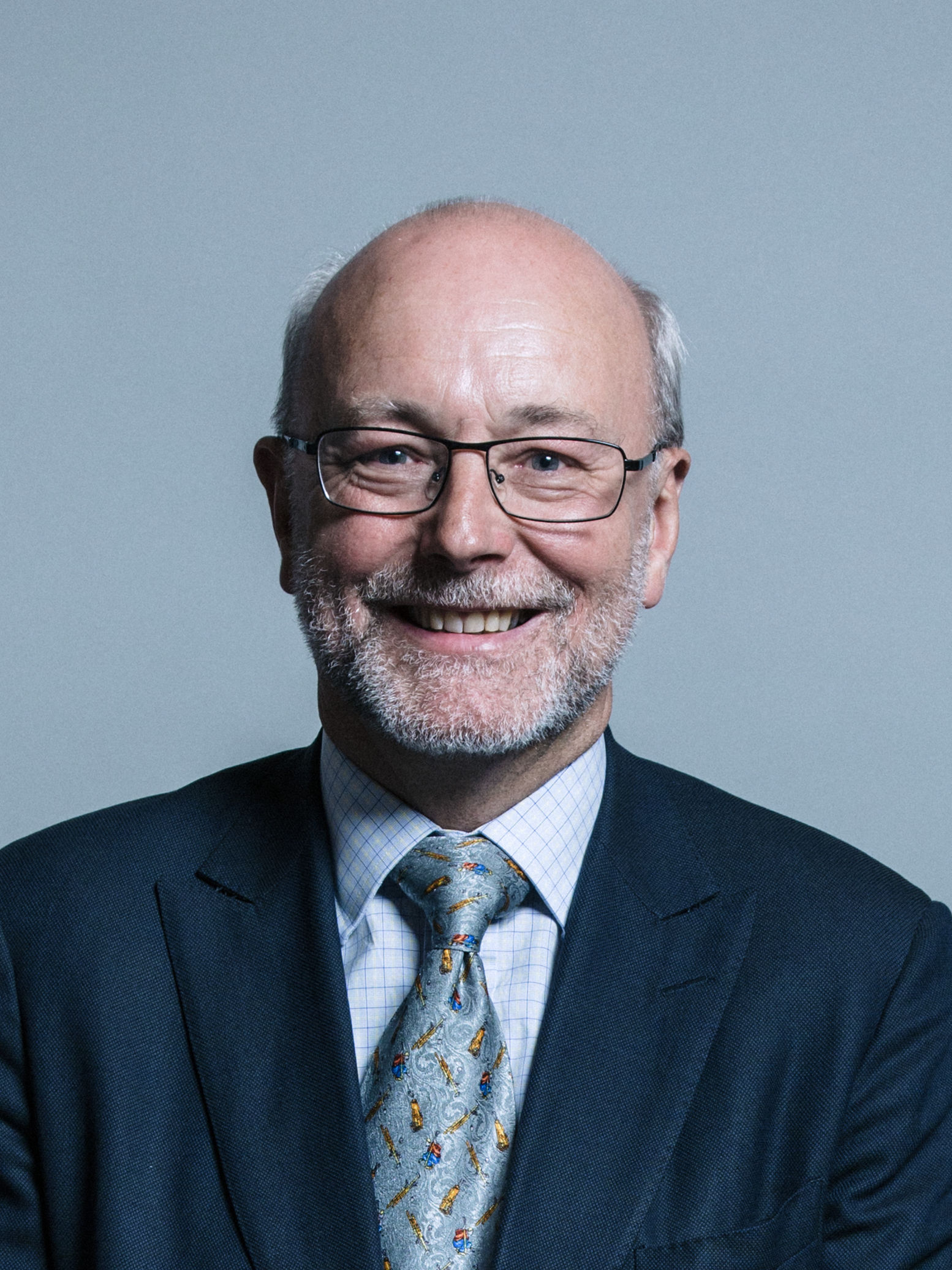 Stockton North MP Alex Cunningham has called on the Governments of India and Pakistan to work together with the people of Kashmir towards a sustainable and just peace for the region.

On the anniversary of the unilateral revocation of articles 370 and 35A from India’s constitution on 5th August 2019, and the removal of the special status of Indian-administered Kashmir, Alex said:

“I support the words of Chair of the APPG for Kashmir, Debbie Abrahams MP, who has called on the Governments of both India and Pakistan to put aside their differences and build on the peace-making demonstrated by the opening of the Katarpur corridor by working with Kashmiris towards a just and sustainable peace across Kashmir.

“The Kashmiri people on both sides of the Line of Control have been suffering for years. The United Nations 2018 and 2019 reports on the human rights issues in Indian-administered Kashmir and Pakistani-administered Kashmir have documented the extent of these horrendous abuses. In the 2019 report 10 recommendations were put to Pakistan and 19 recommendations to India to improve the human rights of their citizens.

“Since the Indian Government’s unilateral decision to remove the special status of Indian-administered Kashmir a year ago today, reports are that condition in Jammu and Kashmir and Ladakh have significantly deteriorated. Just imagine being in lockdown not just for a few months but for a year. Just imagine having such fear for your children’s’ safety that you won’t let them out to play or for school. Just imagine children being arrested and detained without charge or trial. These are the realities in Indian-administered Kashmir.

“I add my voice to calls on the international community to stop sitting on their hands and actively work to support India and Pakistan to this end, as required by our international rules based system, and as signatories to the UN Declaration of Human Rights.”