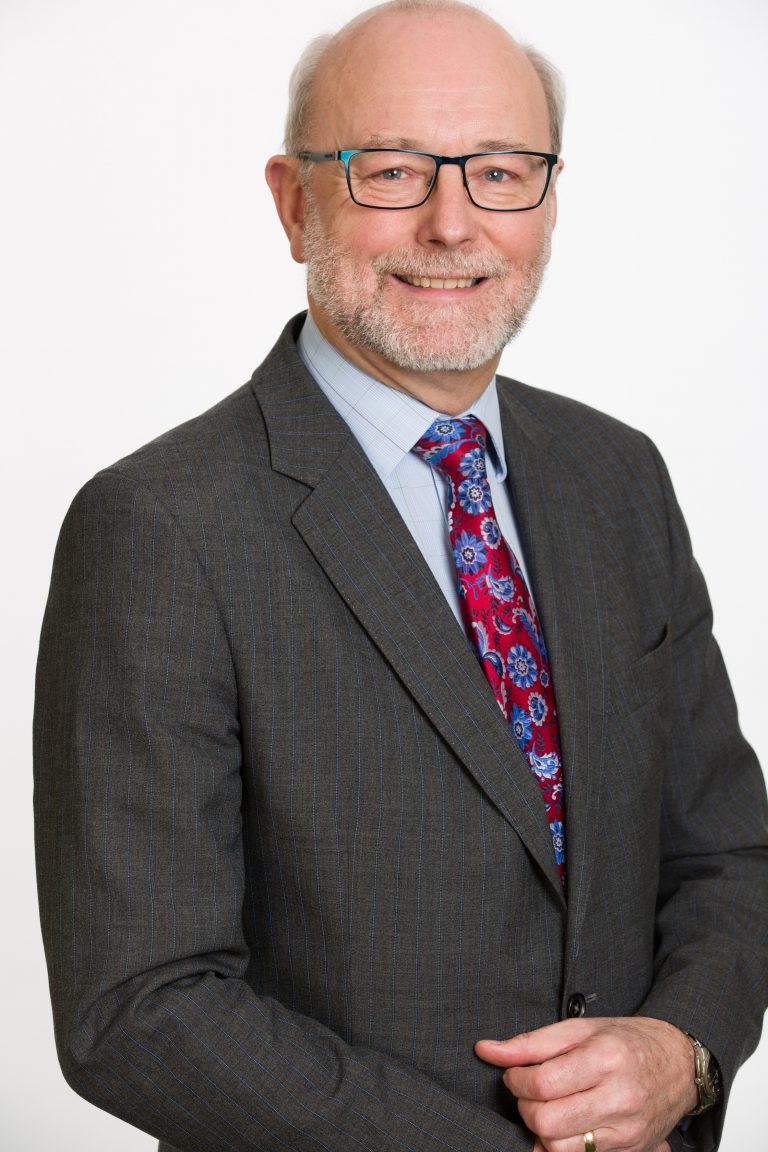 “It is a privilege to serve the people of Stockton North. Like you, I live here, and want the best for my area. My pledge to you is simple – I will represent everyone to the best of my ability, raise the profile of our area, work in partnership with local organisations to get the best for the communities of Stockton North, and be your voice in Parliament.”

Alex Cunningham has been the Member of Parliament for Stockton North since 2010.

Since his election, Alex has led on campaigns such as funding for the NHS, banning smoking in cars with children present, and promoting Carbon Capture and Storage and energy intensive industries on Teesside. He is currently a Shadow Housing Minister with responsibility for land and planning matters.

Outside of politics, Alex started his career as a journalist at the Darlington and Stockton Times. He then worked for the Hartlepool Mail, Radio Tees (now TFM) and the Evening Gazette. He then moved into communications for British Gas and later, Transco, where he became Head of Communications. He has also been a Board member for One North East, Arts Council North East, the founding chair of Stockton’s Children’s Trust, and a member of the National Museums, Libraries and Archives Council and chaired it in the North East.

Before his election to Parliament, Alex served as a Cleveland County, then Stockton-on-Tees Borough, Councillor for 18 years and was Cabinet Member for Children and Young People, covering education and children’s social care. Education – both formal and informal – is his passion, and he sees it as a tool to develop both people and communities into the future. 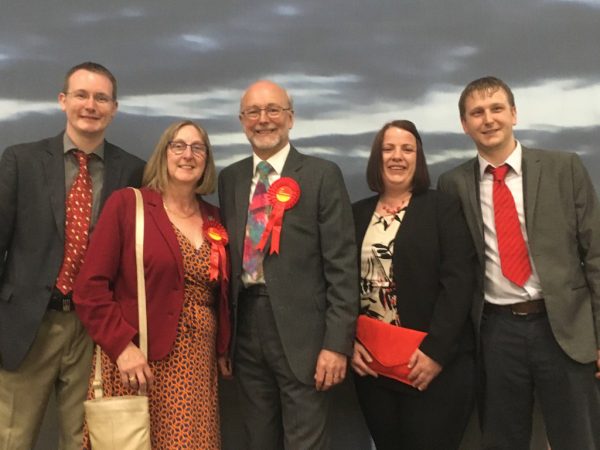 Alex has been married to Evaline for 42 years, has two sons – Andrew and John, and a grandson, James.