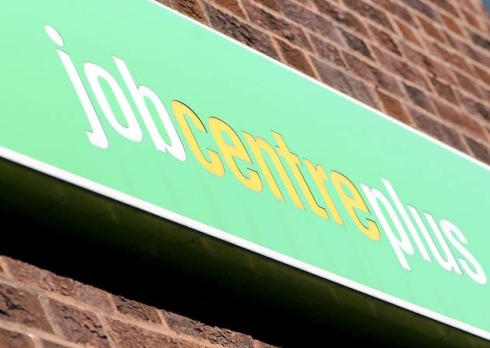 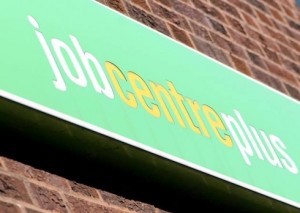 Local MP Alex Cunningham challenged the government over its failure to halt the devastating rise in unemployment, with new figures showing that the numbers of those out of work has reached its highest level since 1994, and youth unemployment has exceeded the one million mark- figures not seen since comparable records began in 1992.

In a speech in the Parliament, Alex questioned why the government wasn’t doing more to help get the unemployed back into work given that such high levels of joblessness is costing the country millions of pounds every week and is creating a lost generation of young people who will never know work.

In Stockton North almost 10% of the economically active population aged 16 to 64 are out of work and claiming benefits. Even worse is that the number of 18-24 year olds claiming JSA for more than six months has increased by a staggering 86% since January.

“10 people are chasing every job in Stockton North, and all we are hearing from the Tories are lectures about how there are jobs out there for them if only they look hard enough.”

“The 86% increase in long term unemployment is truly frightening and such a blatant disregard for the future of young people in this country really is shameful. We should be in under no illusion the damaging effect that unemployment amongst young people can have. Failing to harness the energy of the younger generations is eating away at the foundations of all our own futures.”

“It’s about time we had some clear thinking and some good policy decisions to tackle this catastrophic rise.”