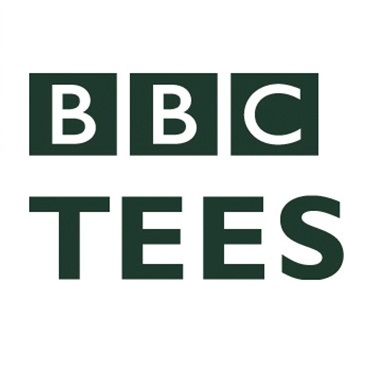 Local MP Alex Cunningham has written to BBC Director General Mark Thompson for the second time in the past month for failing to justify exactly why BBC Radio Tees is experiencing a 20% cut to its budget, nearly double the national average cuts to local radio.

In a letter to Alex, Mr Thomspon called the savings ‘essential’- despite these cuts coming at a time when listening figures for local radio are actually rising.

Mark Thompson also ignored the important issue of regional identity in broadcasting. Radio Tees serves a distinct city region (and beyond) in Teesside, North Yorkshire and southern County Durham, and is not part of the Tyne and Wear conglomeration that it will soon be forced to share services with.
However Mr Thompson simply stated that regional audiences will have to ‘accept’ current affairs programmes which cover a wider geographical area.

Other regional current affairs programmes, such as ‘Inside Out’, face cuts of 40%, despite regularly receiving greater viewing figures than the national Panorama show, which is seeing an increase in investment.

“I am extremely disappointed in the lack of clear explanation for why BBC Radio Tees is experiencing a 20% cuts when other regional stations are experiencing a cut of half this size, and this is simply unacceptable.”

“With regards to Inside Out, it is hard to justify to viewers in the Northeast and Cumbria why the BBC is cutting the better performing current affairs programme, and the 40% will significantly damage output and the ability for regional programmes to shine a light on illegal practices in the area.

“There is clearly an appetite for regional programmes in Teesside and in an area where viewers feel alienated by the BBC, this plan will only make the situation worse.”