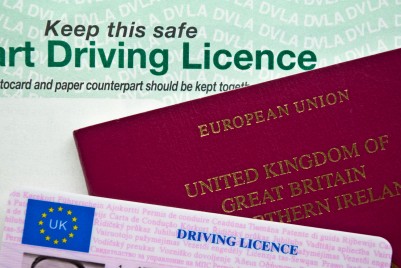 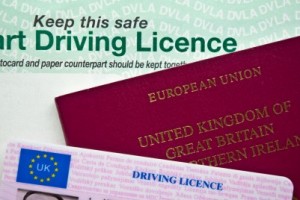 Stockton North MP has criticised the Tory-led Government over its failure to take tough action over websites which are selling illegal driving licences to people who have not taken a test or even provided ID.

In response to Parliamentary Questions put down by Alex Cunningham MP, the Department for Transport admitted that these websites claiming to provide genuine driving licences were actually scams with money being taken from members of the public, without any driving licence being produced.

However despite the Government acknowledging that this is a scam, very little action is being taken to stop this illegal activity. The Home Office has admitted that the only recent work taken in relation to this was ‘sending letters’ to websites offering false documents warning them to stop their activity or risk being prosecuted.

“It is disgraceful that there is no comprehensive action being taken by the Government to tackle websites which are scamming money out of members of the public. Tough measures must be put in place to ensure that those people running scam websites are brought to justice. ‘Sending letters’ is simply not good enough.

“I am very much aware that anyone who tried to obtain a licence through such websites would be attempting to commit a fraudulent act but I would have still thought some publicity to warn people of the consequences of doing so would have been in order.”