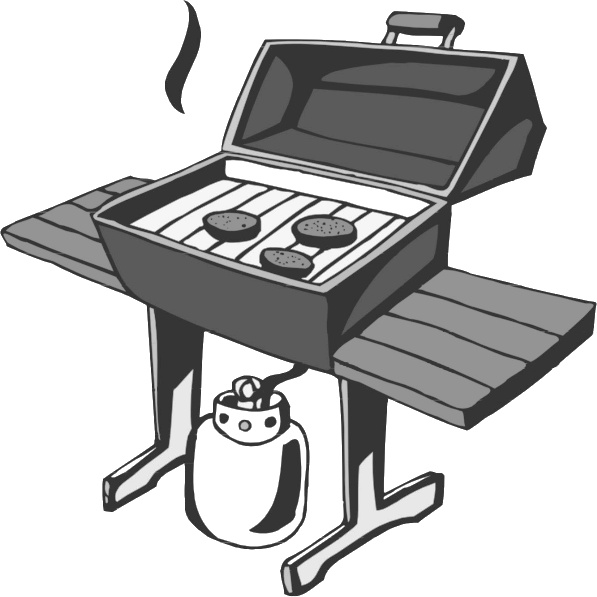 Stockton North MP is supporting the ‘Carbon Monoxide Awareness’ charity’s campaign calling for manufacturers of barbecue grills to put warning notices about the danger of carbon monoxide on them to stop the public from taking them into tents, caravans, campervans, or their homes.

The warning follows several recent tragedies in which campers have lost their lives after taking lit barbecues into tents or caravans for warmth. Carbon monoxide is difficult to detect because it is colourless and has no taste or smell, and sadly people often don’t realise that they are being overcome by fumes until it is too late.

Exposure to the gas reduces the blood’s capacity to carry oxygen, thereby causing the vital organs to fail. Early symptoms are similar to flu, but these worsen as more of the gas is breathed in and carbon monoxide concentrations in the blood increase. Anyone who suspects that they may be suffering from carbon monoxide poisoning should turn off all appliances, go outside and seek help from a qualified healthcare professional.

“I am very happy to be supporting this important campaign to raise awareness of the dangers of carbon monoxide exposure from taking barbeque grills inside.

“Nobody should ever take a barbecue in doors. To do so is courting disaster, but unfortunately the public do not seem to be aware of this and sadly around the country there have been a number of tragedies and several near misses in the past year.

“I am determined that such incidents should not be allowed to happen again, and that is why I am calling on barbeque grill manufacturers to do their bit and educate the public so that these terrible, yet totally avoidable, incidents can be prevented.”

Children in care in the North East get Passport to Parliament