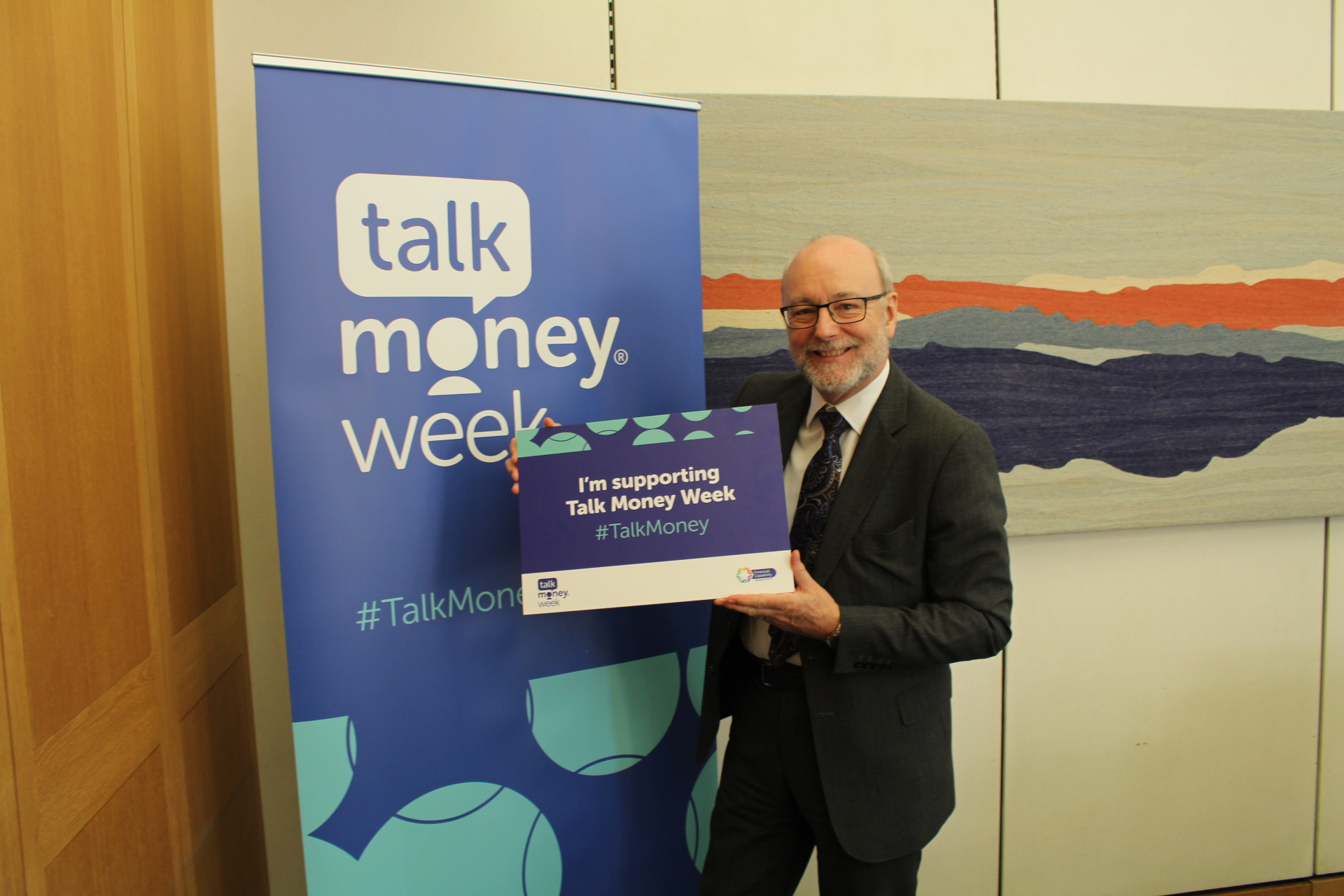 Stockton North MP Alex Cunningham, is today urging his constituents to back a campaign encouraging people to start opening up about their concerns about money.

The MP made the plea after attending an event at the Houses of Parliament hosted by the Money Advice Service, the independent organisation set up by the Government to give people free, unbiased money guidance.

The call comes as new research shows UK adults are hiding more than £96 billion of debt from their friends and family, with the average amount of hidden debt in the UK at £4,1643 per person.

The findings come from new research by the Money Advice Service for Talk Money Week – a public awareness campaign held this week (from 12th to 18th November), which is designed to improve people’s money management skills and financial wellbeing.

Previous research has also shown that overindebtedness in Stockton North is 18.69% compared to a national average of 15.9%.

Of those in a relationship, almost a third (29%) say their other half does not know about all the money they owe. And five per cent admit that their partner is completely in the dark about their debts.

The research finds that credit cards account for the largest quantity of hidden debt (48%). Personal loans from a bank or building society (17%), an overdraft (16%), money owed to friends and family (12%) and store cards (11%) follow. Meanwhile, eight per cent of all those with debt hide payday loan debt.

In fact, even in our turbulent times, Britons find it easier talking politics with their family than they do dealing with money problems (63% vs 53%). The same can be said for religion, with 62 per cent of Britons saying they find it easier talking about faith than money. Overall, one in five (19%) say they find it difficult talking about money problems and debt with their family.

“This is a campaign that I feel very strongly about. It’s incredibly important that people open up to friends and family about issues with money so they can start dealing with it together.

I encourage everyone in Stockton North to start Talking Money this week, and to remember that if you are struggling with debt or money issues, the Money Advice Service offers free, unbiased money guidance online or via free phone.”