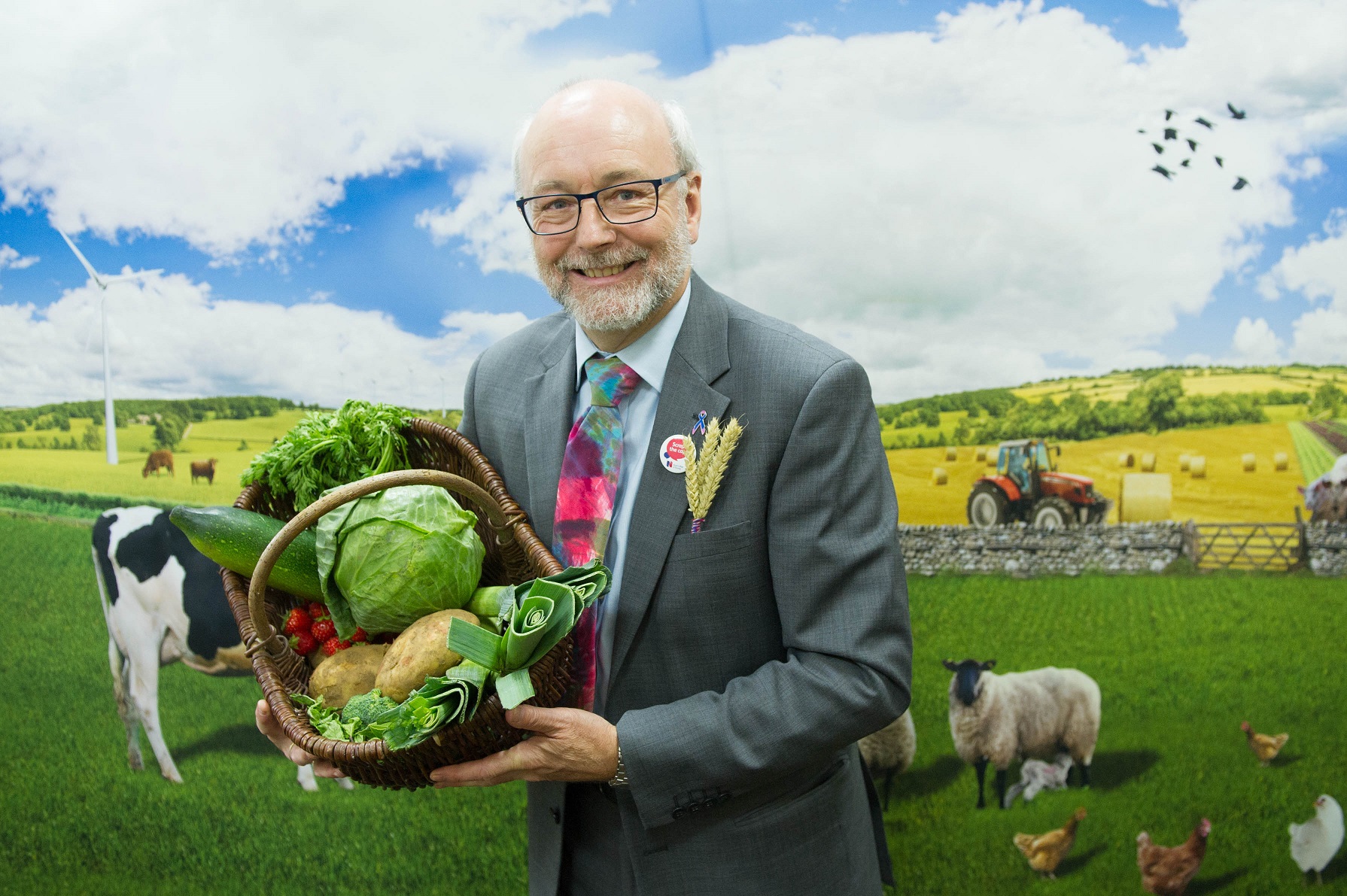 Stockton North MP Alex Cunningham has recognised the vital role that North East farmers have contributing to the economy, the countryside and food production as he pledged to Back British Farming at an event in Westminster last week.

Farming in the North East contributes £251 million to the local economy and provides 9,788 jobs – this is on top of the safe, affordable food farmers produce and British countryside they maintain.

In addition to its role producing food, farming also supports the work of other industries, such as vets, solicitors, surveyors and feed merchants.

The event in Westminster was held by the National Farmers’ Union (NFU) as a rallying call to MPs to support farming – during a particularly crucial period for British farming as the Brexit negotiations begin.

“There are so many worthy reasons to support British farmers: they are responsible for securing our fantastic British food supply, looking after our world-renowned countryside and sustaining a dynamic rural economy. That is why I am proud to wear the NFU’s Back British Farming pin badge in Parliament today.

“These reasons are why I have pledged to Back British farming in Westminster and to ensure our decisions in Parliament reflect the strategic importance of British food and farming to the nation.

“As one of the sectors that will be most affected by Britain’s withdrawal from the EU, it is critical that as politicians we create the right regulatory environment to ensure our farmers can continue to provide the safe and affordable food that the public trust and demand.”

If you would like to find out more about how you can Back British Farming, you can join thousands of supporters of the National Farmers’ Union campaign here.

Alex to lead Debate on the Future of Social Care Services